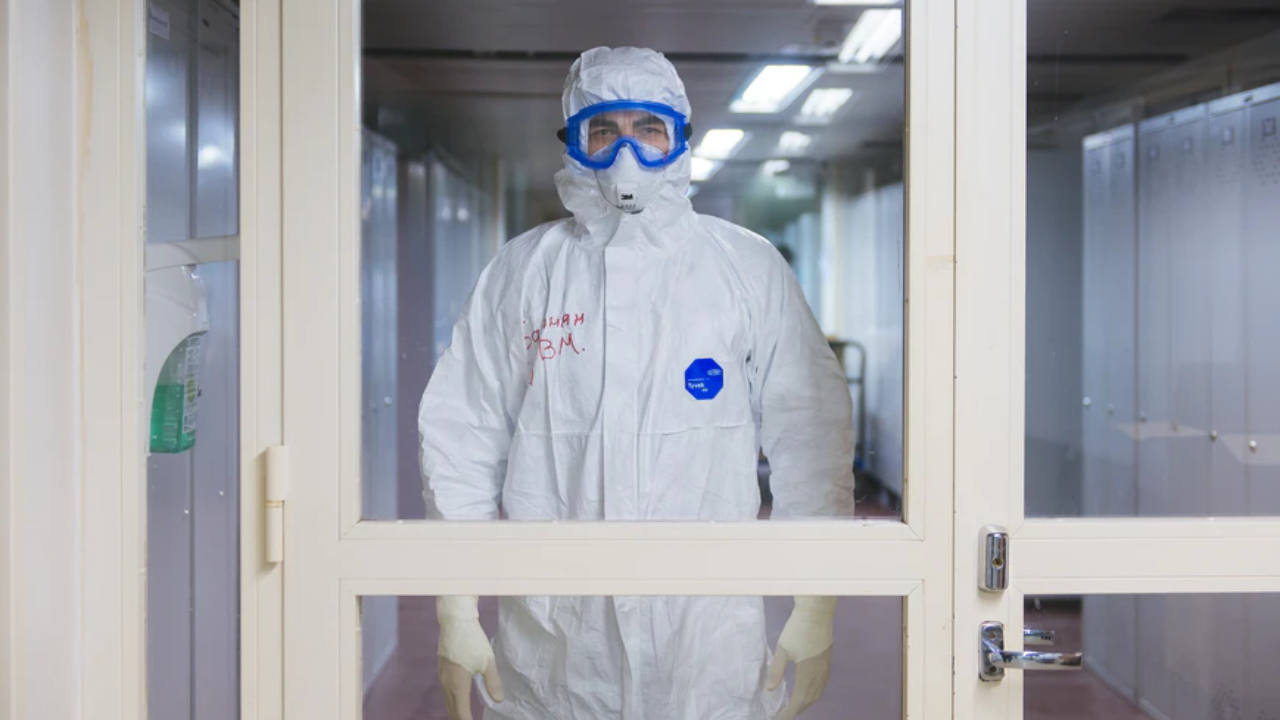 The Russian capital on Thursday started a nonworking period intended to stem coronavirus infections as new daily cases and deaths from COVID-19 surged to all-time highs.

The government coronavirus task force reported 1,159 deaths in 24 hours, the largest daily tally since the pandemic began. It has brought the country's official coronavirus death toll to 235,057, by far the highest in Europe.

The number of new daily cases rose by 40,096, topping a previous record reached earlier this week.

In a bid to contain the spread, Russian President Vladimir Putin has ordered a nonworking period from Oct. 30 to Nov. 7 when most state organizations and private businesses are to suspend operations. He encouraged the most affected regions to start it sooner, and some introduced the measure earlier this week.

Access to museums, theaters, concert halls and other venues is limited to people holding digital codes on their smartphones to prove they have been vaccinated or recovered from COVID-19, a practice that will remain in place after Nov. 7.

Putin has also instructed local officials to close nightclubs and other entertainment venues and ordered unvaccinated people older than 60 to stay home.

The government hopes that the nonworking period will help curb the spread by keeping most people out of offices and public transportation, but many Russians quickly sought to take advantage of the time for a seaside vacation ahead of the long winter season.

The worried authorities in southern Russia moved to shut down entertainment venues and limit access to restaurants and bars to prevent a spike in infections. The sales of package tours to Egypt and Turkey also jumped.

Authorities have blamed the surging contagion and deaths on the laggard pace of vaccination. Only about 49 million Russians - about a third of the country's nearly 146 million people - are fully vaccinated.

Russia was the first country in the world to authorize a coronavirus vaccine in August 2020, proudly naming the shot Sputnik V after the first artificial satellite to showcase the country's scientific prowess. But the vaccination campaign has slumped amid widespread public skepticism blamed on conflicting signals from authorities. 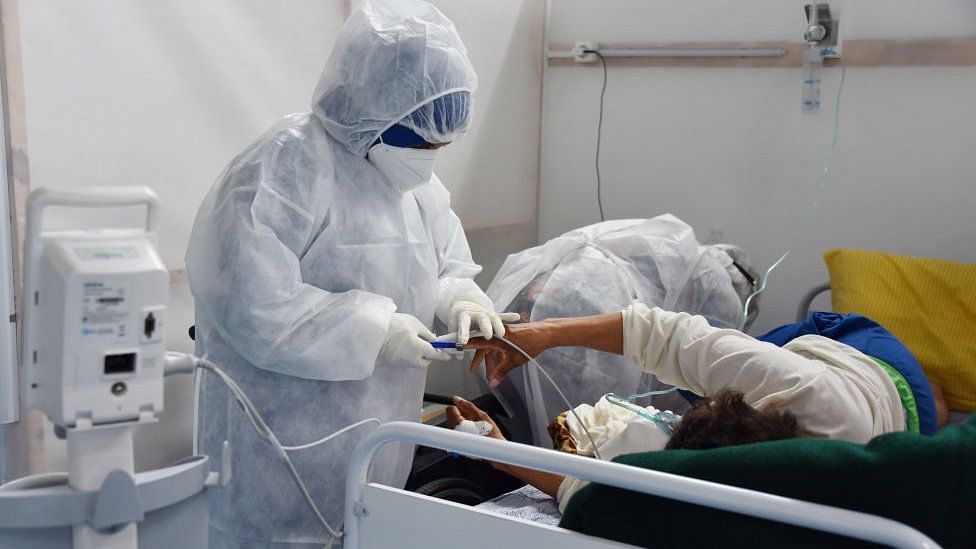