Russia and Ukraine had talks in Istanbul this week, wherein Ukraine had given them various proposals

Russia and Ukraine had talks in Istanbul this week, wherein Ukraine had given them various proposals like they will not join NATO and Ukraine also offered to accept neutral status "if the security guarantees work." Ukraine won't join "any military-political alliance", said another Ukrainian negotiator at the talks, Oleksandr Chaly, according to an AFP report.

Ukraine also guaranteed Russia that it "won't host on its territory any foreign military base" and also military exercises with guarantor states could be held in Ukraine.

Ukraine also proposed to keep aside the question of Crimea currently, which was invaded by Russia in 2014, and the breakaway territories in the eastern Donbas region. 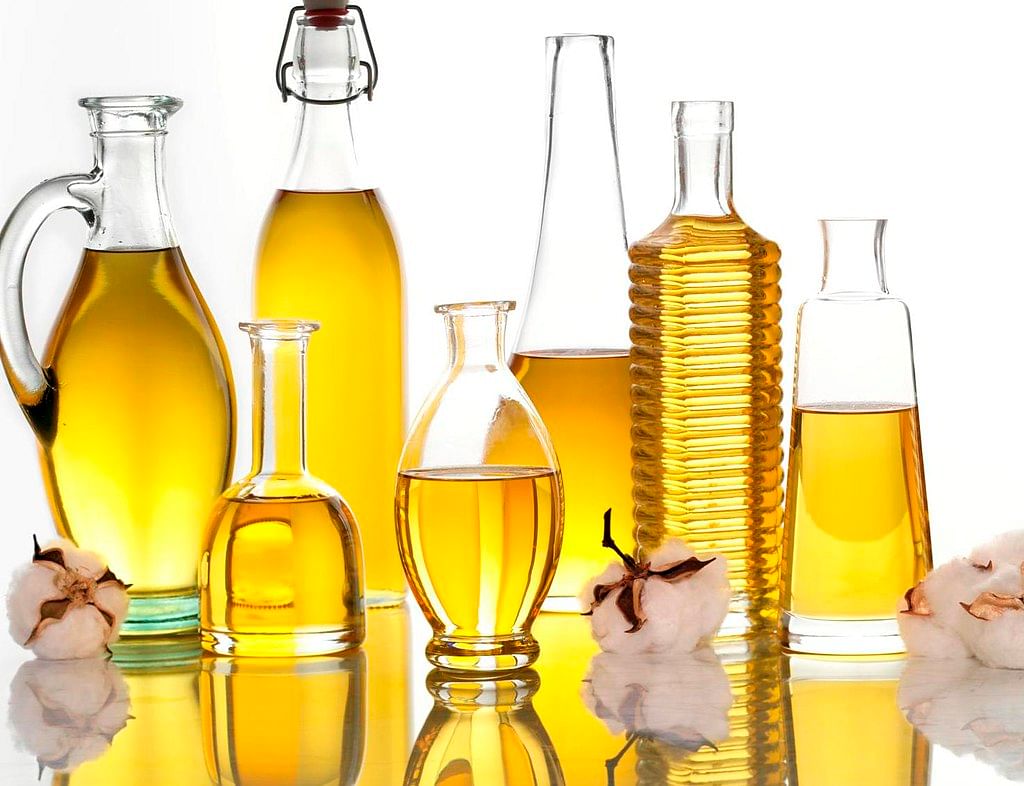 Russia-Ukraine war may result in 25% supply shortage of sunflower oil in India: Report