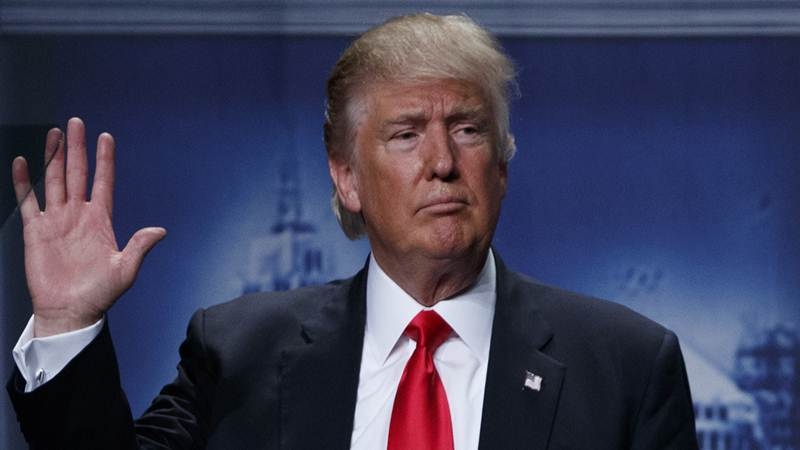 The Times said that the Russians made contact with Paul Manafort, who briefly served as Trump’s campaign chairman. Current and former US officials interviewed by the Times declined to identify other Trump associates contacted by the Russians.

Speaking to reporters in Moscow, Peskov, spokesman for President Vladimir Putin, pointed to the anonymity of the sources, saying that the reports “are not based on any facts, do not point to actual facts.”            —AP