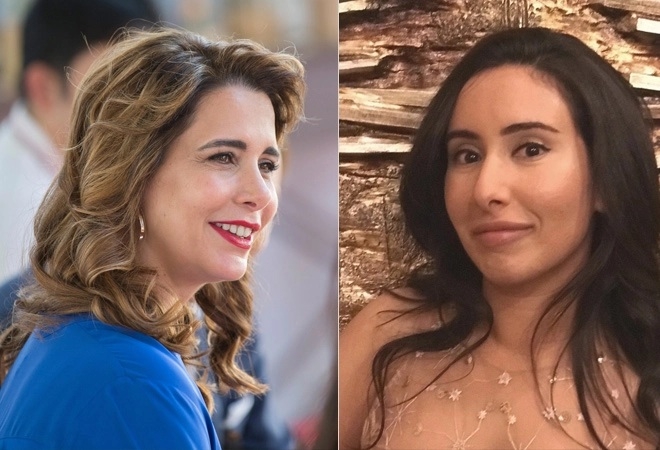 Runaway Saudi Princess Latifa and her stepmother Princess Hayaa bin al-Hussein have been named as targets of the Pegasus software hack after both women tried to flee Sheikh Mohammed bin Rashid Al Maktoum, the Vice President and Prime Minister of the UAE.

The two women's phone numbers appeared on the list of targets put together by foreign governments who had purchased the software from Israeli firm NSO Group after they both fled the UAE, along with those of heads of state including Emmanuel Macron, the chief of the World Health Organization and the Presidents of South Africa and Pakistan.

According to Amnesty International and a consortium of international media outlets, foreign governments who bought Pegasus from NSO later used it nefariously snoop through the phones of journalists, royals and private individuals, like the two princesses who both tried to flee the sheikh.

In a report on Wednesday, The Washington Post, one of the outlets in the consortium, reveals that Latifa's phone number appeared on the Pegasus list in 2018, along with others that belonged to her associates, after she fled.

Haya's was entered in 2019, after she fled, along with the numbers of several of her associates, following an alleged affair with a British bodyguard and after privately raising concerns about Latifa to her husband.

In 2018, Latifa tried to flee her father on board a yacht but was caught and taken back to Saudi Arabia. In 2019, Haya fled to London after an alleged affair with a bodyguard.

She has refused to return to the UAE and fought Sheikh Mohammed for custody of their children at the High Court in London last year. She won.

Amnesty International says both she and Latifa were targeted by hackers after they left the UAE which puts the governments of Saudi Arabia and Dubai firmly in the frame. 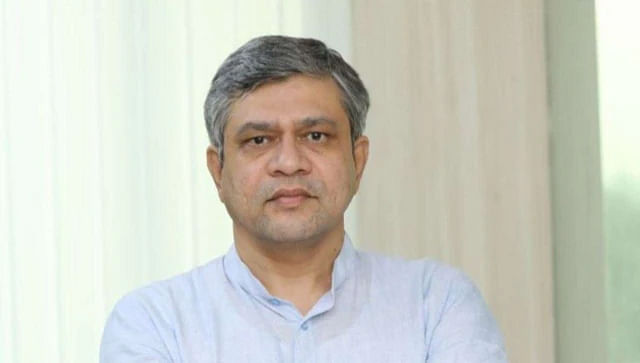