Rs 91.6 lakh! Salary to look after lighthouse on California island 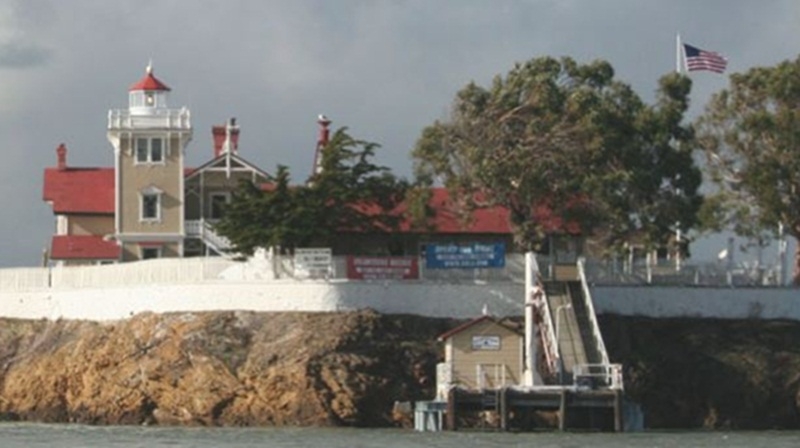 San Francisco: An island in the US state of California is offering a whopping salary of $130,000, (91.6 lakh apporx.) split between two people, to look after a historic lighthouse-turned-inn, the media reported. The East Brother Light Station is located in the San Pablo Bay, part of the larger San Francisco Bay, CNN reported on Tuesday.

The lighthouse, that dates back to 1874,  was established to help sailors navigate the misty waters surrounding San Francisco. Automated in the 1960s, the lighthouse is still operating. It is owned by the US Coast Guard and maintained by non-profit group East Brother Lighthouse Inc.

It’s been a West Coast bed and breakfast staple since 1979. “I’ve been working on it for nearly 40 years and initially it was abandoned and we rehabilitated it and then we looked for some way to produce an ongoing revenue to maintain it,” local mayor of Richmond, California, Tom Butt told CNN.

Butt is also the head of the nonprofit that runs the lighthouse. “It’s in a unique location, it’s in San Francisco Bay on an island and it’s one of the few — maybe the only — bed and breakfast inns that operates in a lighthouse on an island,” he adds.

Funds earned by the inn go towards restoration and maintenance of the historic building. Meanwhile, job applicants need to have past experience in hospitality and a seafaring nature, along with a US Coast Guard commercial boat operator’s license, according to the East Brother website. Other job requirements include serving high quality food, housekeeping and ferrying guests from the mainland to the island.