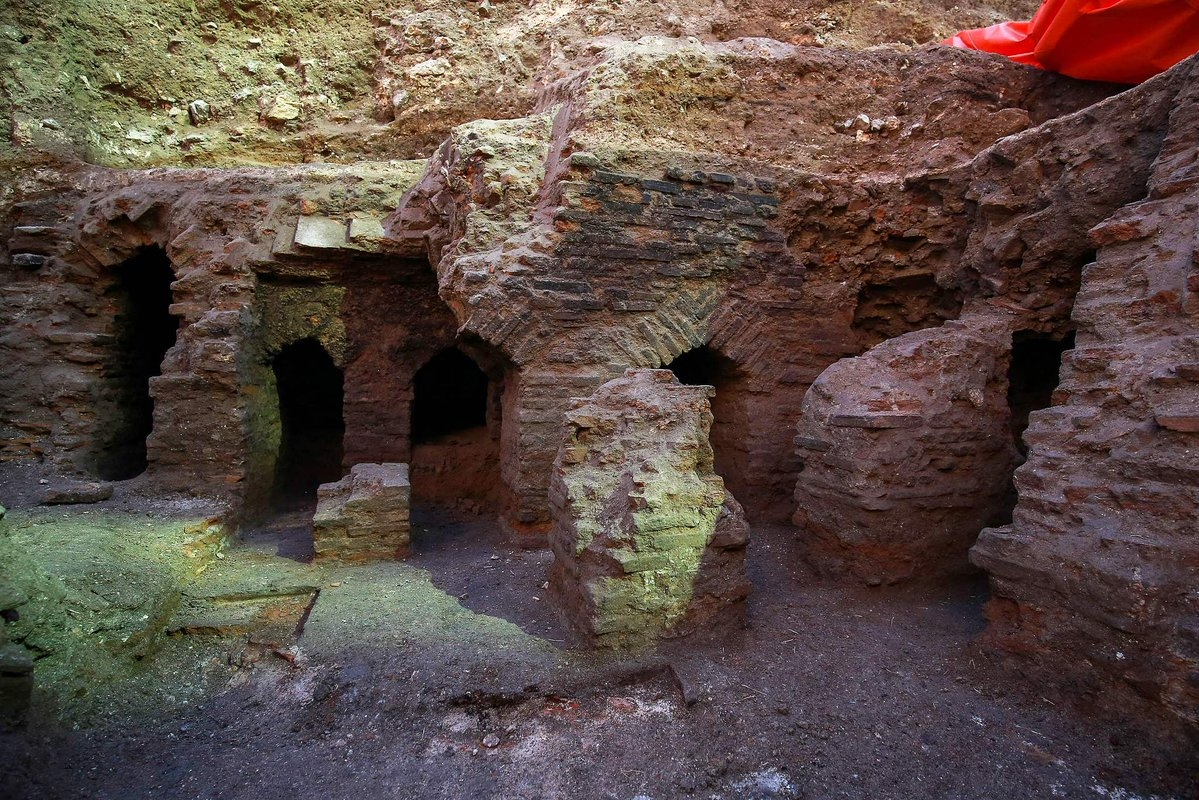 Amman: A Greco-Roman archeological site was recently uncovered in the downtown of Jordanian capital Amman, amid excavations for a water drainage system to control floods, according to the department of Amman antiquities.

Director of the Department of Amman Antiquities Asem Asfour told Xinhua that the site, where the historical Roman Theater of Amman is located nearby, was found to have second-century tiled Roman baths with heated cellars and a crematorium.

"The site was discovered recently with a space of some 80 square meters and extending under the main street. The Roman baths are preliminarily traced back to the second century with an estimated age of some 1,800 years," Asfour said.

Besides, two statues were found during the excavation, and one of them was a man with a height of 160 centimetres with a broken head, Asfour said, adding that the exploring and documental work was ongoing.

The site used to be submerged by the historic Amman River, which was covered as Amman city grew, but periodical floods in winter still caused loss to surrounding areas, Asfour said.

Regarding the conflict between the drainage construction and the archaeological site's preservation, Asfour expressed his expectations that "we hope that we can reach a win-win solution to continue the construction works for the water drainage system, while preserving the lately discovered site for historical study and tourism in the future."