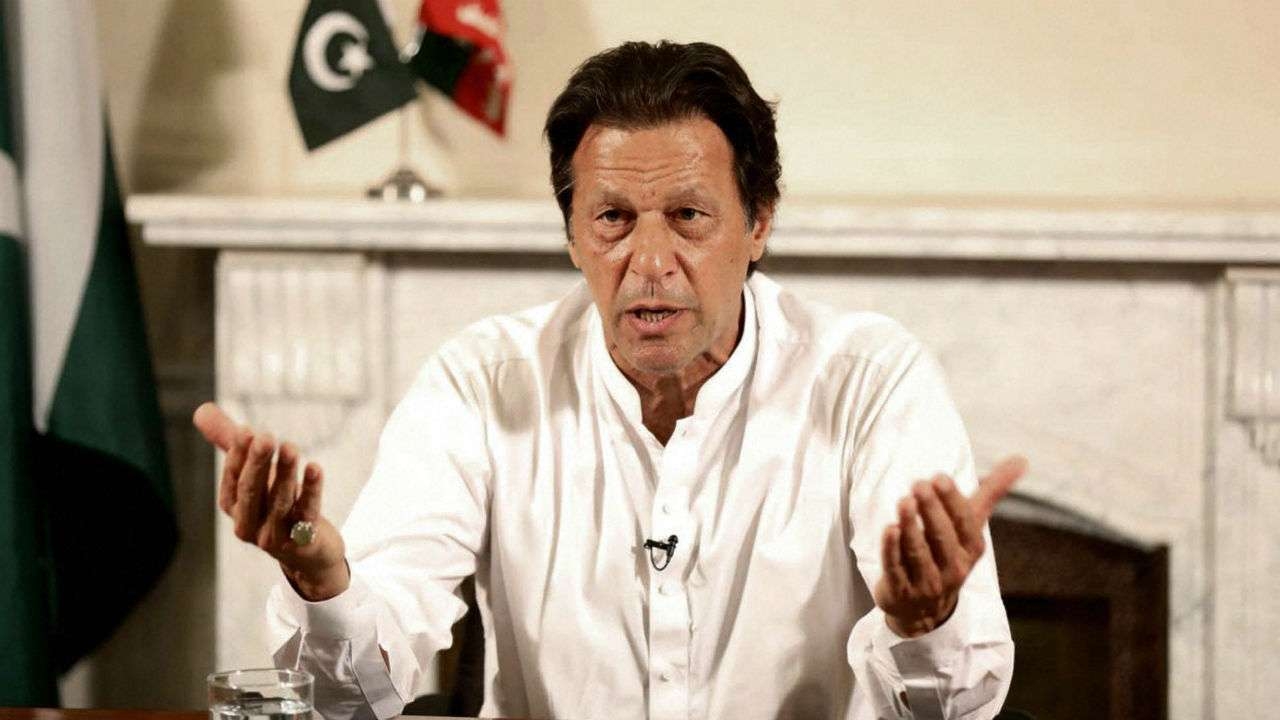 Reeling under a financial crunch, Pakistan Prime Minister's official residence in Islamabad has been put on the market for rent.

After the ruling Tehreek-Pakistan Tehreek-e-Insaf (PTI) government announced in August 2019, its plan to convert the Prime Minster's House into a university, PM Imran Khan had vacated the residence. The federal government has now dropped the plan and decided to instead rent out the property, Samaa TV reported.

The federal cabinet, which had earlier announced a state-of-the-art federal educational institution at the Prime Minister House has, according to sources cited by local media now decided to allow people to hold cultural, fashion, educational, and other events at the premises located at the Red Zone, Islamabad.

"Two committees have been formed for this purpose. They will be responsible for ensuring the discipline and decorum of the PM House are not violated during the events," Saama TV said.

According to local media, the federal cabinet will meet and discuss ways to garner revenue from the PM House building.

The auditorium of the Prime Minister's House, two guest wings, and a lawn can be rented out to generate funds. High-level diplomatic functions, international seminars will also be held at the former principal workplace of the Pakistani premier.

Imran Khan after taking over as the country's PM had announced that the Pakistan government doesn't have money to spend on the public welfare schemes, while some in the country are "living like our colonial masters used to live". He has since then been living at his Bani Gala residence and only uses the PM office.

Pakistan's economy has shrunk by USD 19 billion in the last three years since Khan came to the power. When he became the PM he took many austerity steps to cut down the government expenses to give respite to the country's economy.

Earlier, former finance minister Miftah Ismail remarked that the Imran Khan-led regime was "toying with the economy", adding that it had increased the loans of the government and state institutions by Rs 45,000 billion. 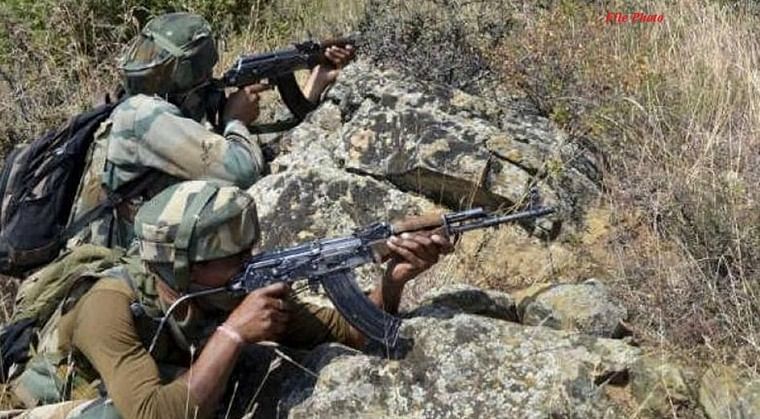 Only 6 ceasefire violations recorded at LoC and IB after India-Pakistan truce in February, Centre...