According to the Sunday Times, Prince Charles received the three cash donations in person from the former prime minister between 2011 and 2015

The Prince of Wales accepted bags containing millions of euros in cash during meetings with a senior Qatari politician, according to a report by the Sunday Times.

Prince Charles was said to have been given a total of €3m (£2.6m) during meetings with Sheikh Hamad bin Jassim bin Jaber Al-Thani, the former prime minister of Qatar.

Clarence House said donations from the sheikh were passed immediately to one of the prince's charities and all the correct processes were followed. There is no suggestion the payments were illegal.

According to the Sunday Times, Prince Charles received the three cash donations in person from the former prime minister between 2011 and 2015.

It is claimed that on one occasion the money was handed over in a holdall at a meeting at Clarence House. On another, the paper reported the cash was contained in carrier bags from the department store Fortnum and Mason.

Although there is no suggestion the payments were illegal donations by the controversial politician to the Prince of Wales’s Charitable Fund (PWCF) has raised questions about its ulterior motives.

Confirming to the newspaper that the 2015 donation was made, the chair of the trustees to the charity said they “discussed the governance and donor relationship, (confirming that the donor was a legitimate and verified counterparty) and our auditors signed off on the donation after a specific enquiry during the audit. There was no failure of governance”.

Donations to Prince Charles's charities have come under scrutiny in recent months following allegations that one of them offered a Saudi donor help to secure a UK honour and citizenship.

The Metropolitan Police said earlier this year that it is investigating the claims about the Prince's Foundation under the Honours (Prevention of Abuses) Act 1925.

The foundation is understood to be offering its full co-operation and Clarence House has said that Prince Charles had no knowledge of the alleged offer of honours or citizenship on the basis of donation to his charities.

Sheikh one of the richest men in the world

The sheikh, one of the richest people in the world, was dubbed the “man who bought London” after he used his wealth, as well as his influence on the Qatari Wealth fund, to make huge investments in London including the Shard, Harrods and the InterContinental London Park Lane. He is the owner of one of the world’s richest football clubs, Paris Saint-Germain.

Charles and Hamad are said to have a relationship going back several decades. In 2010, Charles was said to have lobbied Hamad to shelve the £3bn redevelopment of London’s Chelsea Barracks – writing a letter in which he told the country’s then prime minister that the state-backed Qatari Diar’s proposed steel-and-glass design “made my heart sink”.

Charles later met the emir of Qatar for tea at Clarence House where the topic was raised once again. Qatar subsequently pulled the plans, prompting the Candy brothers, who were overseeing the development, to launch a £81m lawsuit. In it, they accused Qatar of caving in to the prince’s demands. 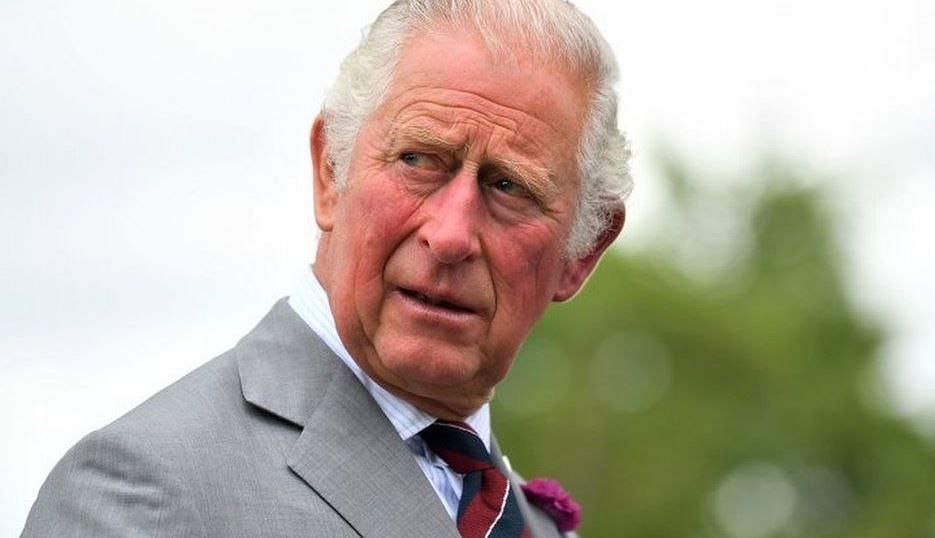 HomeWorldQatar sheikh gave 'bags full of cash' to Prince Charles; up to €3 million in total