He pointed towards Russia's attempts to set up parallel government structures in occupied cities and to bar people from using the Ukrainian currency, the hryvnia.

Ukraine’s military intelligence chief on Sunday said that Russia could try to break Ukraine into two parts. Military intelligence chief Kyrylo Budanov said in remarks released by the Defense Ministry that Russian President Vladimir Putin has realized "he can’t swallow the entire country" and would likely try to split the country under "the Korean scenario," AP reported.

The reference is the decades-old division between North and South Korea.

"After the failures near Kyiv and the inability to overthrow the central government of Ukraine, Putin is already changing the main operational directions – these are the south and east. There is reason to believe that he is considering the Korean scenario for Ukraine. That is, he will try to impose a distribution line between the non-occupied and occupied regions of our country," the press service of the Defense Intelligence Agency quoted saying Budanov as reported by Ukrainian Interfax news agency.

Budanov said that the occupiers will try to pull the occupied territories into a single quasi-state structure and pit it against independent Ukraine.

He pointed towards Russia's attempts to set up parallel government structures in occupied cities and to bar people from using the Ukrainian currency, the hryvnia.

He added that Putin will try to impose a dividing line between the unoccupied and occupied regions of our country. In fact, this is an attempt to create North and South Korea in Ukraine, he said. 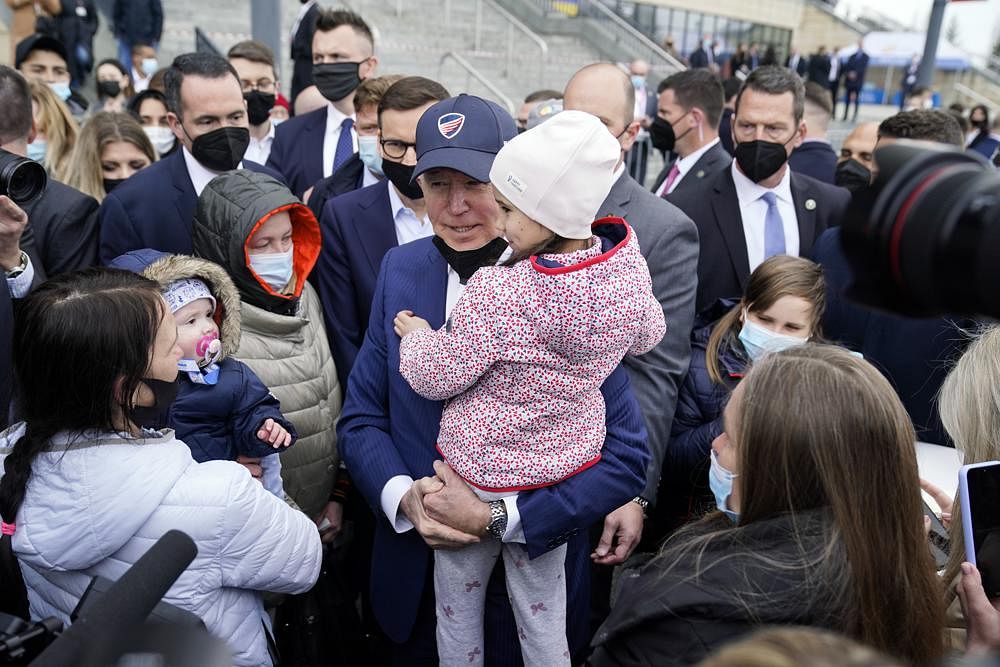