Protests in many countries against Taliban's seizure of Afghan territories 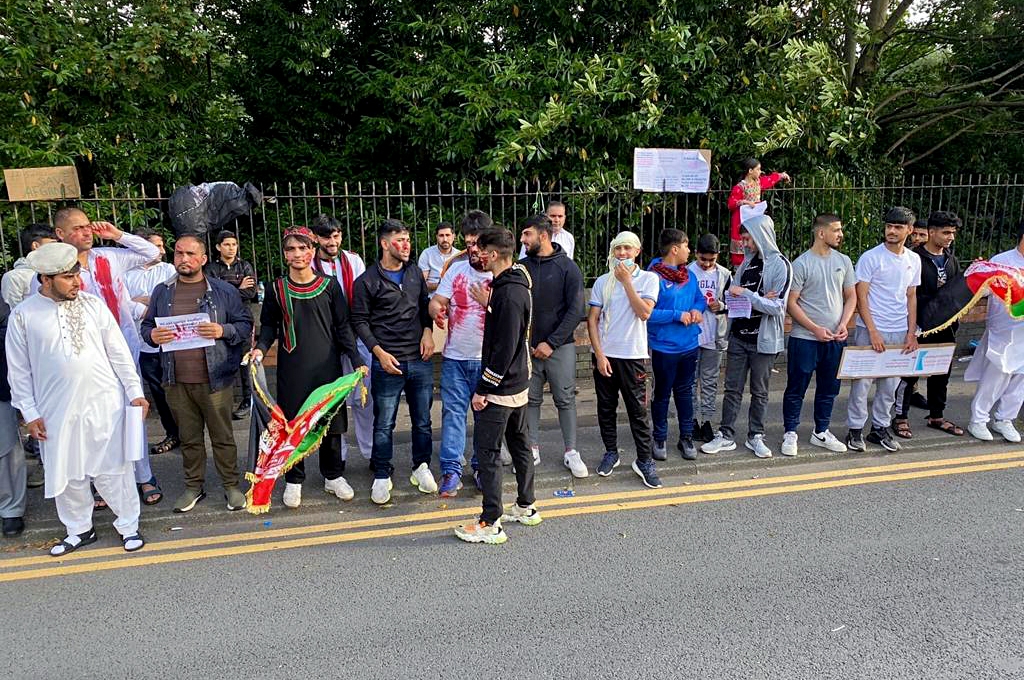 Multiple protests were held in Australia, Canada, the UK and Austria on Sunday against the Taliban's seizure of key regions and brutal offensive in Afghanistan.

Afghan diaspora and other people living in Canada, Australia, Manchester and Vienna staged protests against the Taliban, denouncing their aggressive advance and barbaric acts in Afghanistan. Protesters also called to sanction Pakistan for their proxy war in Afghanistan.

Spain's defense ministry says it has not yet begun evacuating Spanish nationals and Afghan staff including translators who are expected to be flown out alongside its citizens, but was speeding up its plans.

In an emailed statement it says that "the evacuation plan for Afghanistan is being accelerated to the maximum," adding that "details are finalized on logistics and the people who will be evacuated," but they cannot give more details for security reasons.

UK Prime Minister Boris Johnson has called a Cobra meeting later on Sunday to discuss the worsening situation in Afghanistan.

Writing on Twitter, he said it was "critical" the international community was united in telling Taliban forces that violence must end and human rights be protected.

His comments come after Conservative MP Tom Tugendhat criticised Mr Raab for not making any statement earlier, as the Taliban advanced across the country and major cities fell to their forces.

Turkey's president says his country will work for stability in Afghanistan along with Pakistan, in order to stem a growing migration wave amid the Taliban's countrywide offensive.

President Recep Tayyip Erdogan said Afghans were increasingly attempting to migrate to Turkey via Iran, urging an international effort to bring stability to the country and prevent mass migration.

Erdogan was speaking at a naval ceremony with Pakistan's president.

He said Pakistan had a "vital task" to bring peace and stability to Afghanistan, where clashes have intensified. 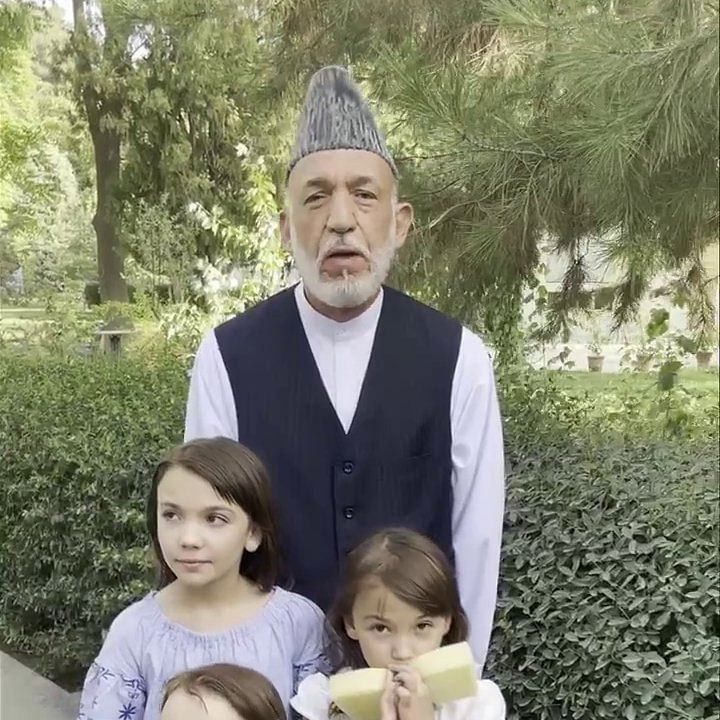