Muzaffarabad [PoK]: Six policemen and two prisoners were injured on Saturday in a clash after the administration launched a search operation in Central Jail on the outskirts of Muzaffarabad in Pakistan-occupied Kashmir (PoK).

According to Divisional Commissioner Masoodur Rehman, the operation was launched after reports that some inmates were operating narcotics rackets and masterminding other criminal activities from the prison by using mobile phones and personal contacts, reported Dawn.

"It's the legal authority of the district magistrate to conduct such a search in any prison without any notice," he told Dawn, adding that the raiding team reached the prison in the Rara neighbourhood unarmed, even without sticks, in accordance with the jail manual at about 6 am.

On seeing the raiding team inmates started creating a fuss in a bid to disrupt and disallow the operation.

He said the administration halted the process for some time and asked the inmates to restore order but to no avail.

The commissioner said the turmoil continued till 9 am and as the rioting prisoners demanded to hold negotiations with senior officials.

The prisoners came out of the broken gates and windows of barracks onto the main compound where they started thrashing the police and unarmed jail personnel, leaving six of them wounded, reported Dawn.

"It was only after that batons and tear gas wielding police personnel were sent inside who managed to push the rioters back into the barracks by charging them with sticks and using tear gas shells." As many as 29 mobile phones, a large number of wooden and steel rods, 40 LPG cylinders and other contraband items that the inmates could not burn were recovered from the barracks. 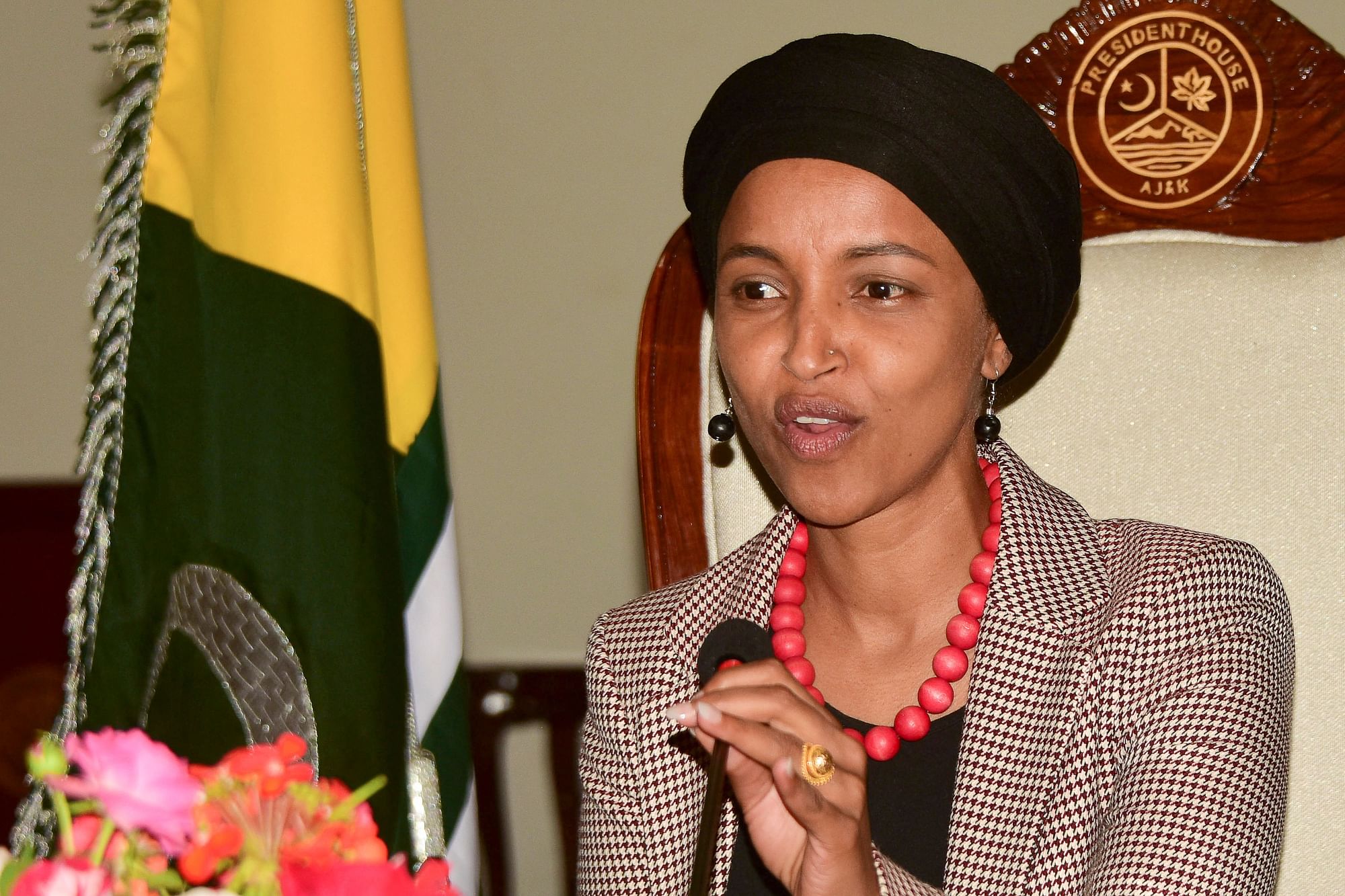