Diana's marriage to Charles suffered due to their incompatibility and extramarital affairs, they separated in 1992.

The late Diana, Princess of Wales | File
Follow us on

Diana, Princess of Wales was a member of the British royal family. Diana was born into the British nobility and grew up close to the royal family on their Sandringham estate on 1st July 1961. She was the first wife of Prince Charles. She had a very strong personality both in public and in the Royal family. Diana’s fearless and free spirit made her unique.

She resembled a very different side of the Royals. Her activism and glamour made her an international icon and earned her enduring popularity as well as unprecedented public scrutiny, exacerbated by her tumultuous private life.

Diana's marriage to Charles suffered due to their incompatibility and extramarital affairs, they separated in 1992. The couple had two sons, William and Harry, who were then second and third in the line of succession to the British throne. The details of their marital difficulties became increasingly publicized, and the marriage ended in divorce in 1996.

She indulged herself in many social work activities. Her kindness and humble gestures towards people. She was soon received popularity and was loved by the people. She initiated many supportive campaigns for sick and needy people. Diana’s entire life was surrounded by limelight. Despite all this she never failed to encourage people. Her words boosted people around the world.

August 31, 2021, will mark Princess Diana's 24th death anniversary. In her remembrance let’s have a look on some of the best quotes by her. 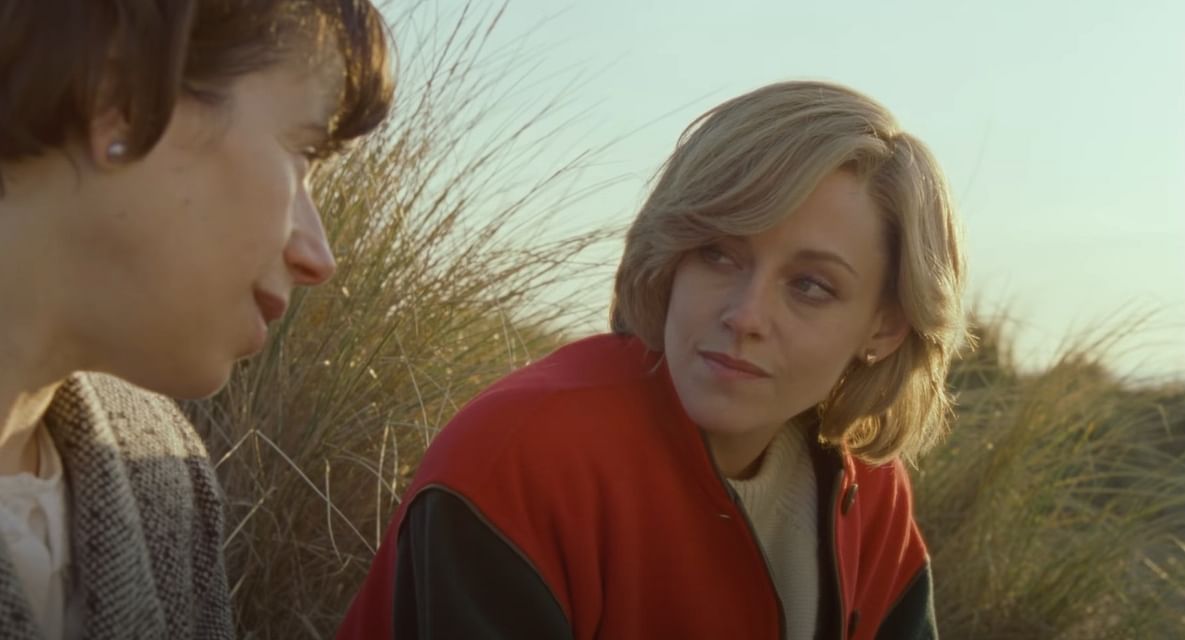