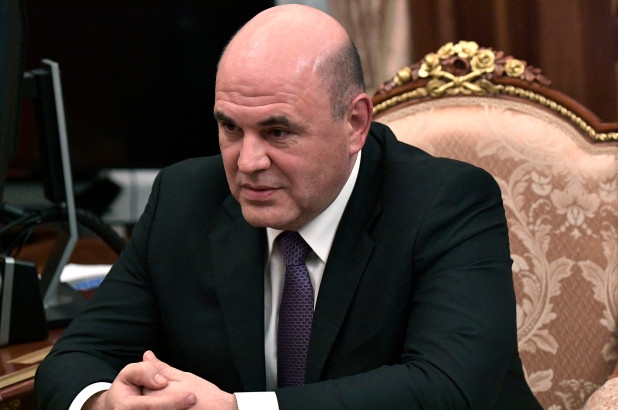 Soon after over an hour-long address, the government led by Prime Minister Dmitry Medvedev submitted its resignation.

Accepting the resignation, Putin later appointed Mikhail Mishustin as the new Prime Minister. So far, 53-year-old Mishustin, the chief of the Federal Tax Service, is seen as a capable technocrat with almost no political ambitions.

Russian President Vladimir Putin on Wednesday proposed shifting major powers from the presidency to the State Duma, the lower house of the country's Parliament, including to choose the country's Prime Minister and other ministers.

Putin, who has been in power either as President or Prime Minister since 2000, also proposed a two-term limit on the Presidency and tighter residence qualifications for top posts, both in the political sphere and the judiciary.

So far, the President has picked the Prime Minister and the Cabinet and the Duma has to ratify the selections.

In his State of the Nation address to the legislature, he said a nationwide referendum should be held on these proposals, which will weaken the power of the Presidency, the post he holds till 2024.

In his speech, Putin also focussed on domestic issues, calling for tackling the rising levels of poverty and corruption.

Also highlighting the demographic crisis the country was facing, he announced a number of cash incentives for Russian families, including increases in child benefit, free hot lunches for school kids, and 50 per cent increase in grants to mothers of large families.

He, however, did not speak about the sanctions the country faced or foreign issues, not even mentioning Ukraine.

The address was telecast live and special screens were put up at various public places, drawing large crowds who listened avidly to him.

Reacting to the speech, analysts said that this seems to be a way to enable Putin stay near the levers of power after he finishes his fourth Presidential term in 2024.

Hours after the President's speech, Medvedev, who was Prime Minister since 2012 after serving as President (2008-12) after Putin's first two terms, announced that he and his government had submitted their resignations.

"In this context, it is obvious that, as the government, we must provide the President with a capability to make all decisions, which are required to implement the proposed plan," he said.

Medvedev made his announcement on state television. Putin, who was sitting next to him, thanked him for his work but said "not everything" had been accomplished.

Putin also said that he plans to create a position of Deputy Secretary of the Security Council, and offer it to Medvedev.