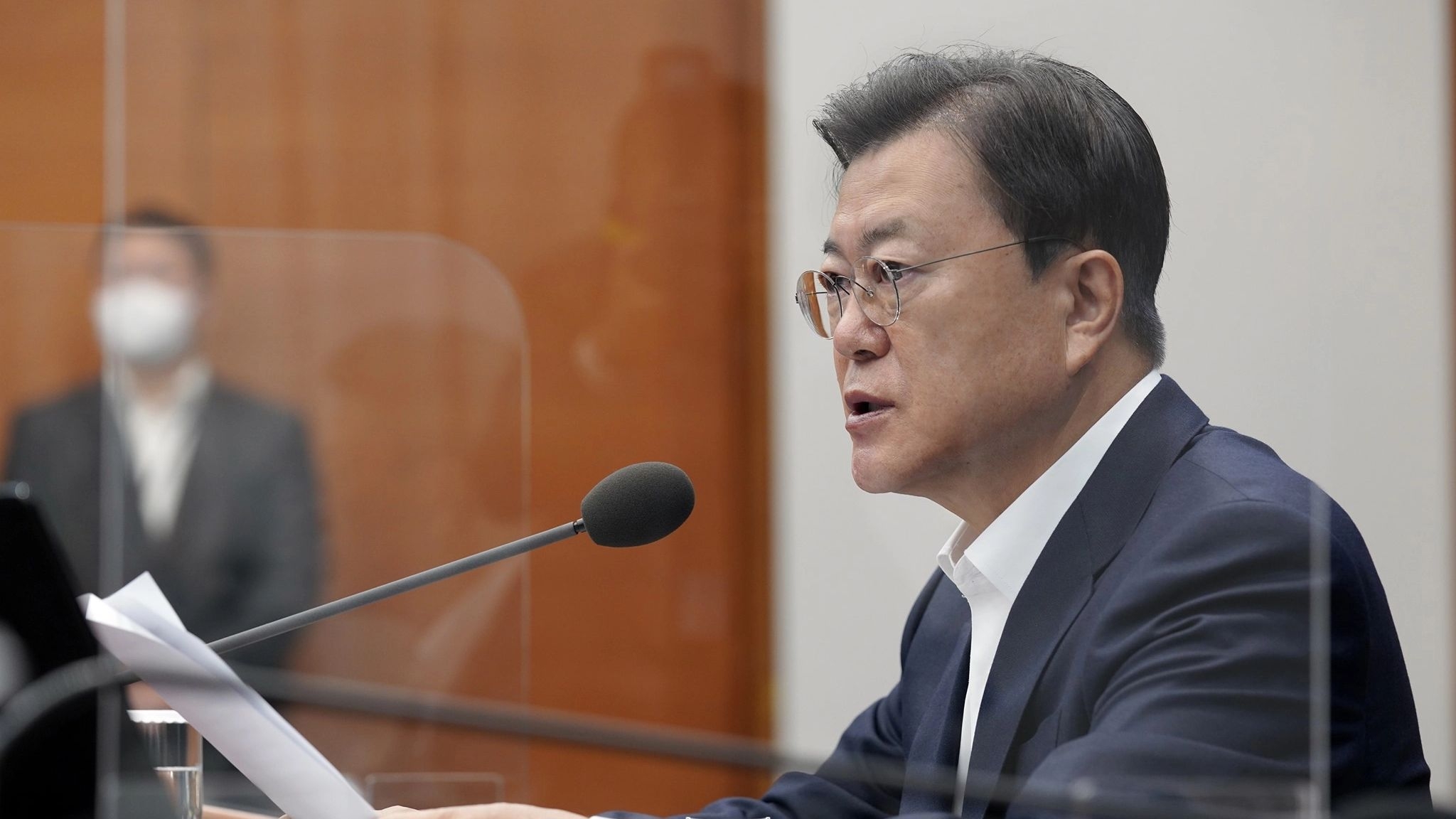 Seoul: South Korean President Moon Jae-in on Tuesday ordered aides to take measures to revise laws on harassment at workplace in the civil service, citing a lack of legal provisions on compensation for victims in the field of public administration.

The instruction came following the death of a newly recruited civil servant at the city government of Daejeon, 160 km south of Seoul, in September, about three months after the person was assigned to the post, reports Yonhap News Agency.

Family members of the person have claimed the official had been suffering from overwork, unfair instructions and bullying at work.

The South Korean President told aides that workplace harassment is a "humanitarian issue".

He asked for a revision of relevant laws as there is a lack of legal stipulation for an occupational accident compensation system for civil servants in the country, suffering from workplace harassment, as per the presidential spokesperson Park Kyung-mee.

In 2019, a law aimed at preventing workplace harassment came into effect in South Korea. Under the law, workplace harassment is defined as an act of incurring physical or mental suffering or a worsening of the work environment by employers or workers using their status or power to behave beyond the scope of working norms. 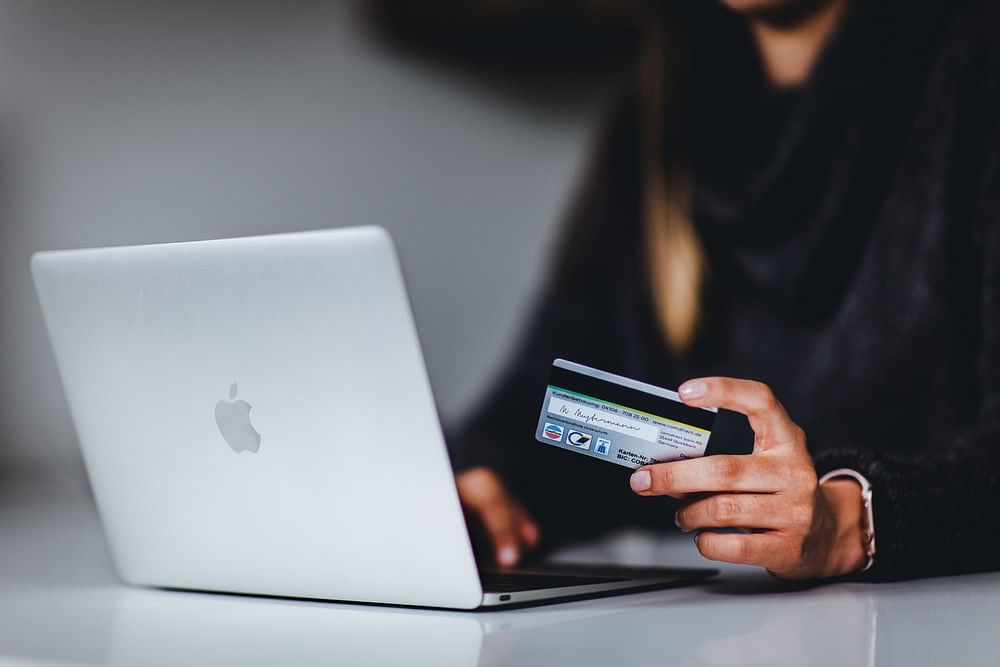