'Prep to cope with any provocation...': North Korea's Kim Jong-un has a message for the country's military 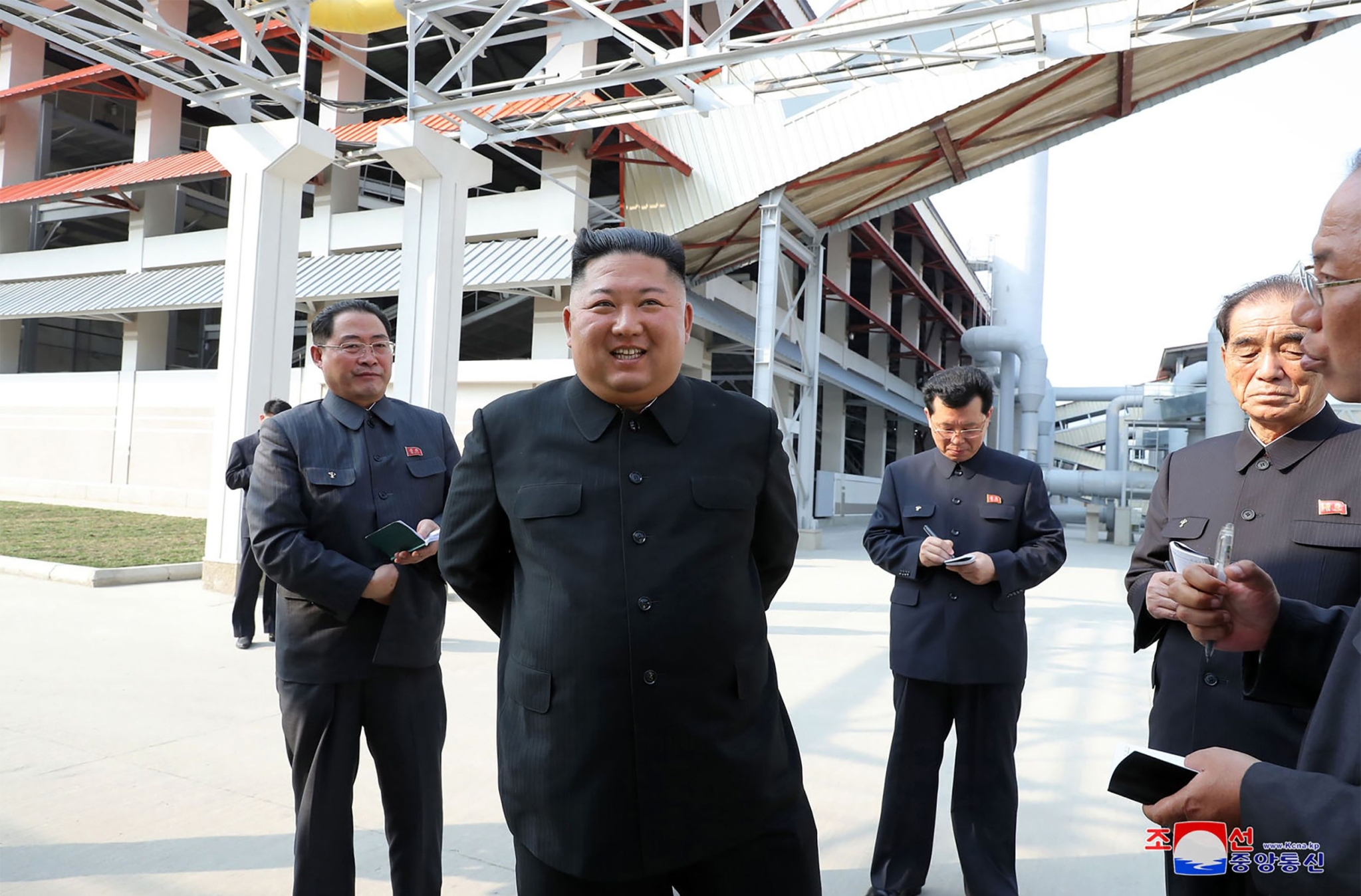 North Korean leader Kim Jong-un has instructed the country's military to complete preparations for coping with "any military provocation of enemies", a state media report said on Friday.

According to the report by Pyongyang's official Korean Central News Agency (KCNA), Kim made the remarks while when chairing a workshop for military commanders and political cadres in here on July 24-27.

"Commanders and political officers should focus all efforts on completing preparations for actively and offensively coping with any military provocation of enemies," Kim was quoted as saying.

Kim called on all the commanders and political commissars of the Korean People's Army (KPA) to "make redoubled efforts than ever before" to seriously review their overall work, and find ways to overcome shortcomings and deviations and exchange good experiences, Xinhua news agency reported citing the KCNA report as saying.

During the four-day workshop, he accused "hostile forces" of intensifying "frantic and persistent war drills for aggression," calling on the North Korean military troops to devote their lives to protecting the people and their properties.