During the interview with the Israeli daily, Eshed emphasised that the US President Donald Trump is aware of aliens and that he was "on the verge" of informing everyone about their existence.
Agencies 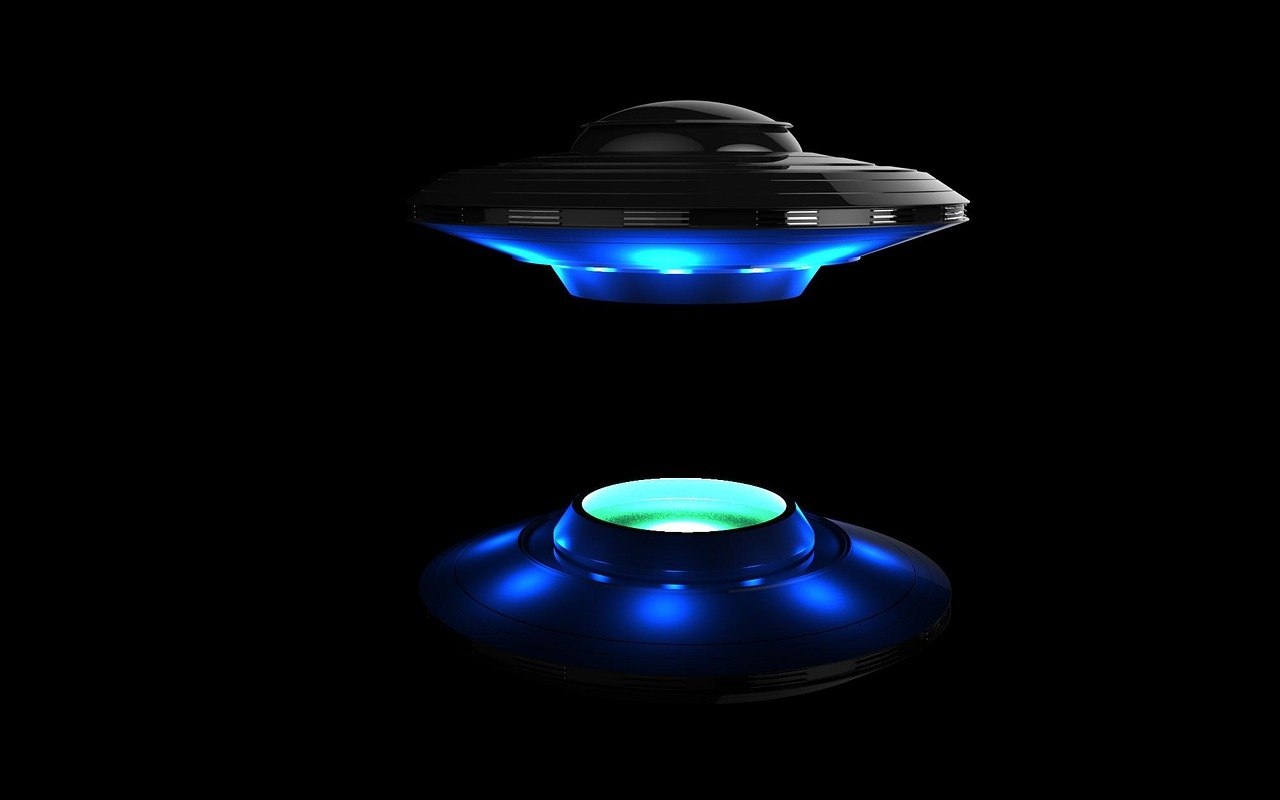 Amid debates about the existence of aliens, a former Israeli space security chief has said there is an existence of "Galactic Federation" and Israel and the US have been dealing with aliens for years.

87-year-old Haim Eshed, who was head of Israel's space security programme for nearly 30 years and is a retired general, gave further descriptions about exactly what sort of agreements have been made between the aliens and the US, which ostensibly have been made because they wish to research and understand "the fabric of the universe", The Jerusalem Post reported quoting an Israeli media outlet Yediot Aharonot. He further said, "The cooperation includes a secret underground base on Mars, where there are American and alien representatives."

During the interview with the Israeli daily, Eshed emphasised that the US President Donald Trump is aware of them and that he was "on the verge" of informing everyone about their existence. However, the Galactic Federation reportedly stopped him from doing so, saying they wished to prevent mass hysteria since they felt humanity needed to "evolve and reach a stage where we will... understand what space and spaceships are," Yediot Aharonot reported.

Speaking on why he chose to reveal this information now, he said, "If I had come up with what I'm saying today five years ago, I would have been hospitalized." "Today, they're already talking differently. I have nothing to lose. I've received my degrees and awards; I am respected in universities abroad, where the trend is also changing," he added.