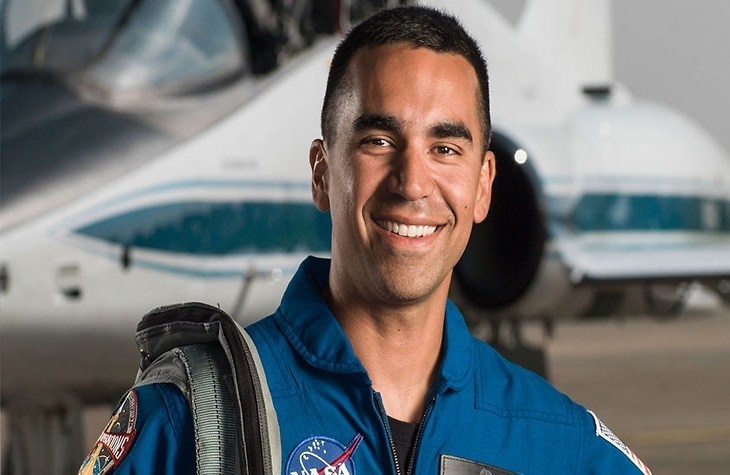 Houston: Raja Jon Vurputoor Chari, an Indian-American US Air Force colonel, is among 11 new NASA graduates who have successfully completed their over two years' of basic astronaut training and are all set to be a part of the space agency's ambitious future missions to the International Space Station, Moon and Mars.

The successful astronauts were selected among 18,000 applicants in 2017 after NASA announced its Artemis programme.

Chari, 41, was selected by NASA to join the 2017 Astronaut Candidate Class. He reported for duty in August 2017 and having completed the initial astronaut candidate training is now eligible for a mission assignment.

At a ceremony here on Friday, each new astronaut received a silver pin, a tradition dating back to the Mercury 7 astronauts, who were selected in 1959.

"2020 will mark the return of launching American astronauts on American rockets from American soil, and will be an important year of progress for our Artemis program and missions to the Moon and beyond," said NASA Administrator Jim Bridenstine at the agency's Johnson Space Center in Houston.

"These individuals represent the best of America, and what an incredible time for them to join our astronaut corps," he said.

The astronauts will receive a gold pin once they complete their first spaceflights.

As astronauts, they will help develop spacecraft, support the teams currently in space and ultimately join the ranks of only about 500 people who have been into space.

Senators John Cornyn and Ted Cruz of Texas were among the speakers at the first-ever public graduation ceremony NASA has held for its astronauts.

"For generations, the United States has been the world leader in space exploration, and Johnson Space Center will always be both the heart and home of human spaceflight activity. I have no doubt the newly minted astronauts will add to that history and accomplish incredible things," said Cornyn.

"I congratulate these exceptional men and women on being the first graduating class of the Artemis program. They are the pioneers of the final frontier whose work will help fortify America's leadership in space for generations to come. I am excited for the opportunities ahead of them, including landing the first woman ever on the surface of the Moon, and having the first boots to step on Mars," Cruz said.

The new graduates may be assigned to missions destined for the International Space Station, the Moon, and ultimately to Mars.

With a goal of sustainable lunar exploration later this decade, NASA will send the first woman and next man to the surface on the Moon by 2024.

Additional lunar missions are planned once a year thereafter and human exploration of Mars is targeted for the mid-2030s.

NASA continues its work aboard the space station, which, in November, will celebrate 20 consecutive years of human occupation.

The agency also is on the verge of launching astronauts again from American soil aboard American commercial spacecraft, and is preparing to send humans to the Moon as part of the Artemis program.

He earned a master's degree in aeronautics from Massachusetts Institute of Technology and graduated from the US Naval Test Pilot School in Patuxent River, Maryland.

Chari served as the commander of the 461st Flight Test Squadron and the director of the F-35 Integrated Test Force at Edwards Air Force Base in California.

Inspired by his father Srinivas Chari, who came to US at a young age from Hyderabad, for engineering degree, with the goal of getting higher education and making a successful career. He met his wife and spent entire career at John Deere in Waterloo.

"My father came to the country with the goal of getting an education and realising the importance of that and that directly translated to how I was brought up," Chari told PTI in a recent interview.

"There was a focus throughout my childhood on education and that being the thing, you really needed to do well to succeed," he said.

Chari's wife, Holly, is a Cedar Falls native and they have three children. 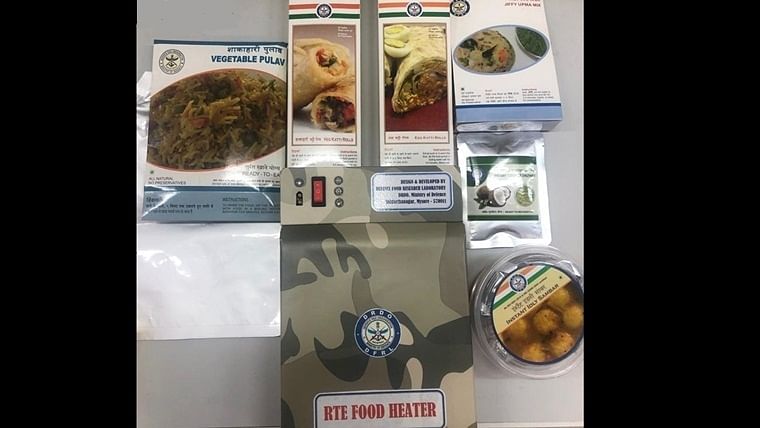 Can't take India out of the Indian: Check out desi menu for Gaganyaan astronauts