Technical issues were first detected on Sunday morning, the airport operator; A total of 282 flights were either delayed, cancelled, or diverted to other regional airports while around 56,000 passengers were affected.

Manila: Thousands of passengers were stranded at the international airport on New Year's after a power outage caused malfunction of air traffic control in Philippines.

The large-scale flight disruptions came amid a busy annual year-end travel period in the Philippines, which sees large numbers of foreign tourists as well as overseas citizens flying into the country from abroad to mark Christmas and New Year, some of the country's most important holiday celebrations, reported CNN.

Notably, Ninoy Aquino International Airport (NAIA) is the main gateway for travellers to the Philippines, serving the capital Manila and the surrounding region. 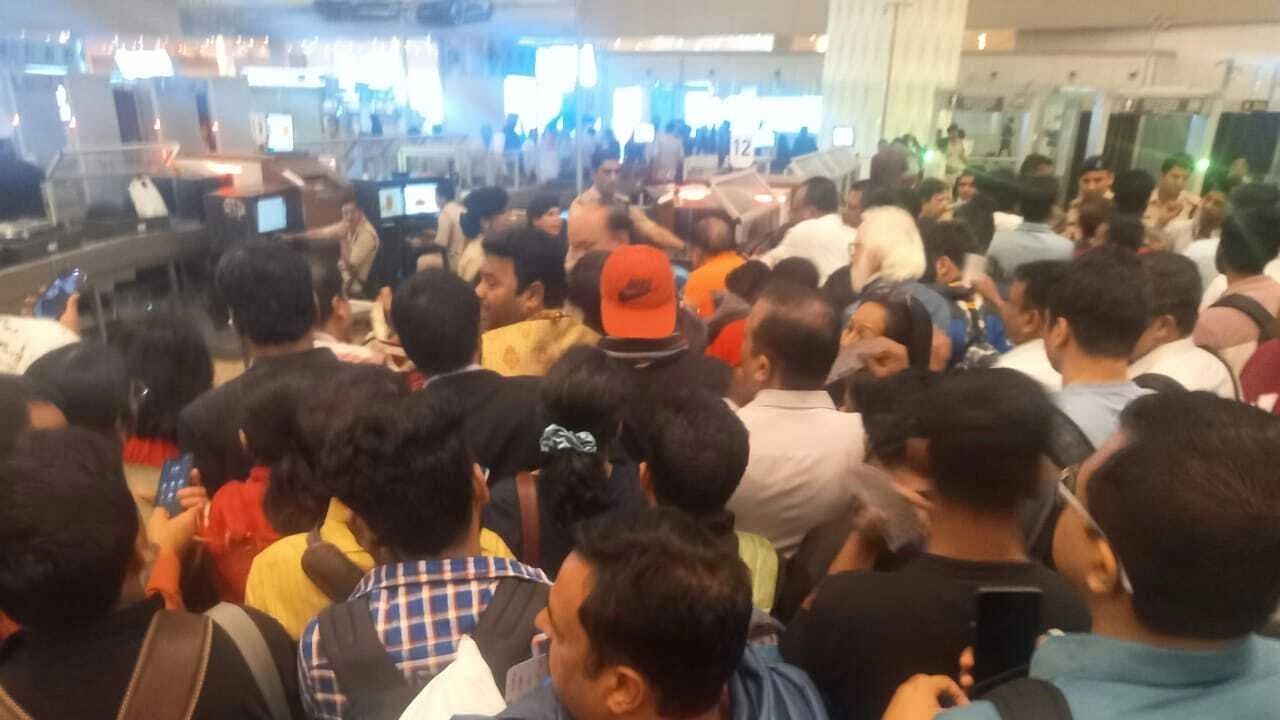 Technical issues were first detected on Sunday morning, the airport operator, the Civil Aviation Authority of the Philippines (CAAP), said in a statement.

A total of 282 flights were either delayed, cancelled, or diverted to other regional airports while around 56,000 passengers were affected as of 4 pm local time on New Year's Day, it added.

In a press conference held on the evening of Sunday, Philippine Transportation Secretary Jaime Bautista apologized for the inconvenience caused to passengers and said that the airport's central air traffic control system had suffered from a severe power outage, reported CNN.

Although there was a backup power supply, it had failed to supply enough power, he added. 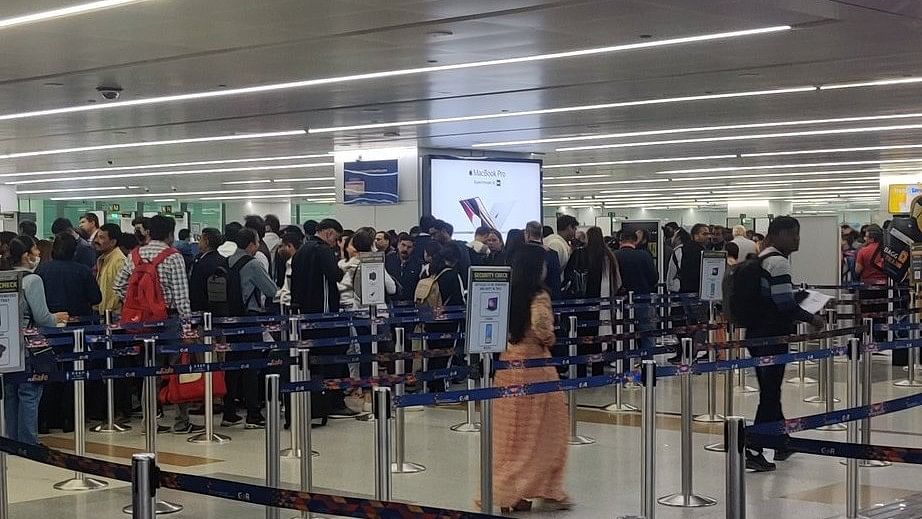 "This was an air traffic management system issue," Bautista said. "If you will compare (our airport) with Singapore's, for one, there is a big difference -- they are at least 10 years ahead of us," he said.

Bautista added that his transportation department had also coordinated with the affected airlines to provide food, refreshments, transportation, and accommodation "free of charge to all affected passengers."

Airlines prevented from entering Manila airspace due to outage

Among the flights affected by the airspace outage was a Manila-bound Qantas plane that departed from Sydney shortly before 1 pm local time on January 1. Three hours into its eight-hour journey, Flight QF19 was then forced to turn around mid-flight and return to Australia, reported CNN.

"All airlines were prevented from arriving into Manila on Sunday afternoon as local authorities closed the local airspace," Qantas said in a statement. "This meant our flight from Sydney had to turn around."

Operations had partially resumed as of 5:50 pm local time, CAAP said in an update, and the airport had again begun to accept inbound flights, reported CNN.

A statement from the Department of Transport shared on Facebook said that airport operations were back to normal while equipment restoration was still ongoing.

Global air travel was hard hit by the COVID-19 pandemic but passenger traffic has been slowly recovering, with industry experts predicting the industry to return to previous normal levels by 2025, reported CNN. 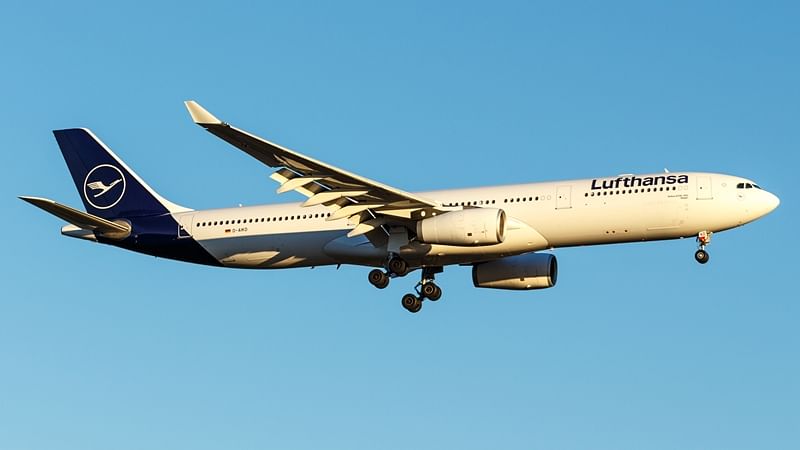