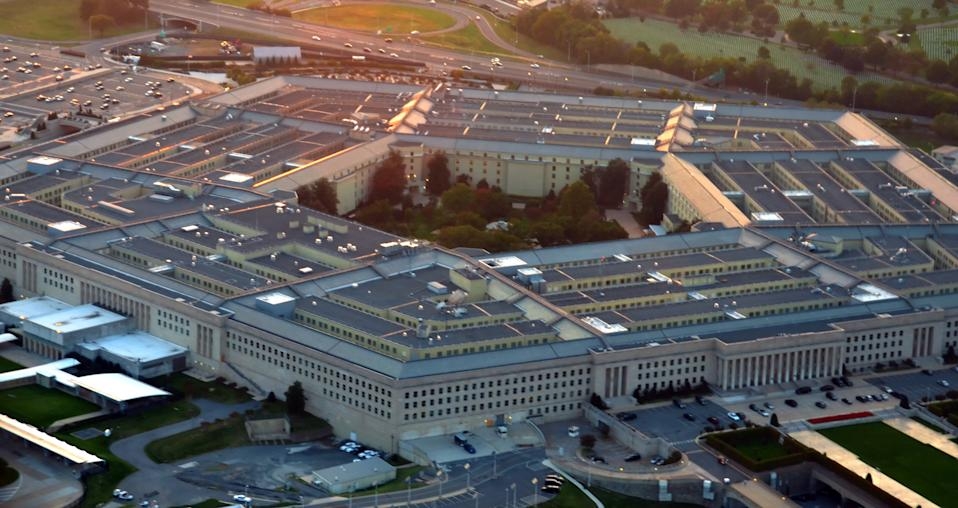 The Pentagon was on lockdown Tuesday morning after multiple gunshots were fired near a platform by the facility's Metro station. However, the lockdown has now been lifted and reopened.

The Pentagon has lifted the lockdown and has reopened. Corridor 2 and the Metro entrance remains closed. Corridor 3 is open for pedestrian traffic, the agency informed.

At least one person was down, according to two people familiar with the shooting, who spoke on condition of anonymity because they were not authorised to release information publicly. The person's condition was not known.

A Pentagon announcement said the facility was on lockdown due to "police activity." Metro subway trains were ordered to bypass the Pentagon due to a police investigation.

In another tweet, the agency said, "The scene of the incident is secure. It is still an active crime scene. We request that everyone stay away from the Metro rail entrance and bus platform area. Transportation at the Pentagon is diverted to Pentagon City."

An Associated Press reporter near the building heard multiple gunshots.

"Right now, we've just confirmed that the Pentagon is on lockdown. There is an incident at the Pentagon transit center," Pentagon Force Protection Agency spokesman Chris Layman said.

The "incident is ongoing," Layman said. He said the scene was not safe, and he cautioned people to avoid the area.

Layman would not comment on if there was a shooter involved or if people had been injured, reported CNN.

(With inputs from Associated Press and ANI) 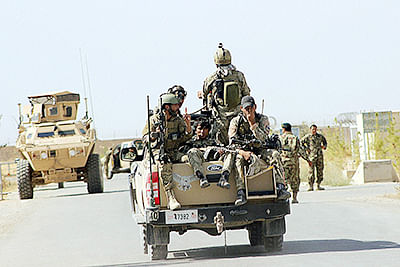