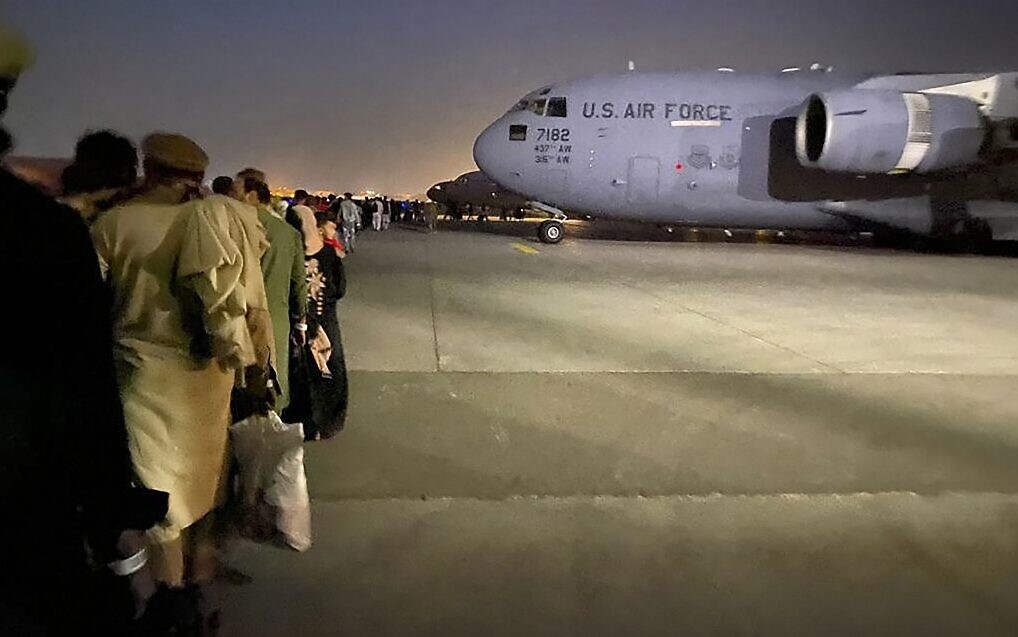 Washington: US Secretary of Defence Lloyd Austin has ordered the US airlines to provide 18 aircraft to support evacuation missions from Afghanistan, the Pentagon said on Sunday.

Pentagon Press Secretary John Kirby said in a statement that Austin has ordered the Commander of US Transportation Command "to activate Stage I of the Civil Reserve Air Fleet (CRAF)", which provides the Pentagon access to commercial air mobility resources to support evacuation from Afghanistan, Xinhua news agency reported.

"The current activation is for 18 aircraft: three each from American Airlines, Atlas Air, Delta Air Lines and Omni Air; two from Hawaiian Airlines; and four from United Airlines," said the statement.

The statement added that the commercial planes would not fly into Kabul Airport.

US Military aircraft will focus on operations in and out of Kabul, and commercial planes "will be used for the onward movement of passengers from temporary safe havens and interim staging bases," it said.

This is the third time in history the military has activated CRAF, according to the Pentagon. The first was during the Gulf War and the second the Iraq War.

The US has been scrambling to evacuate Americans and its Afghan partners from the country since Taliban forces entered the capital Kabul on August 15.