The European Union is facing criticism of letting countries off the hook, particularly in light of the recent Pandora Papers revelations
FPJ Web Desk 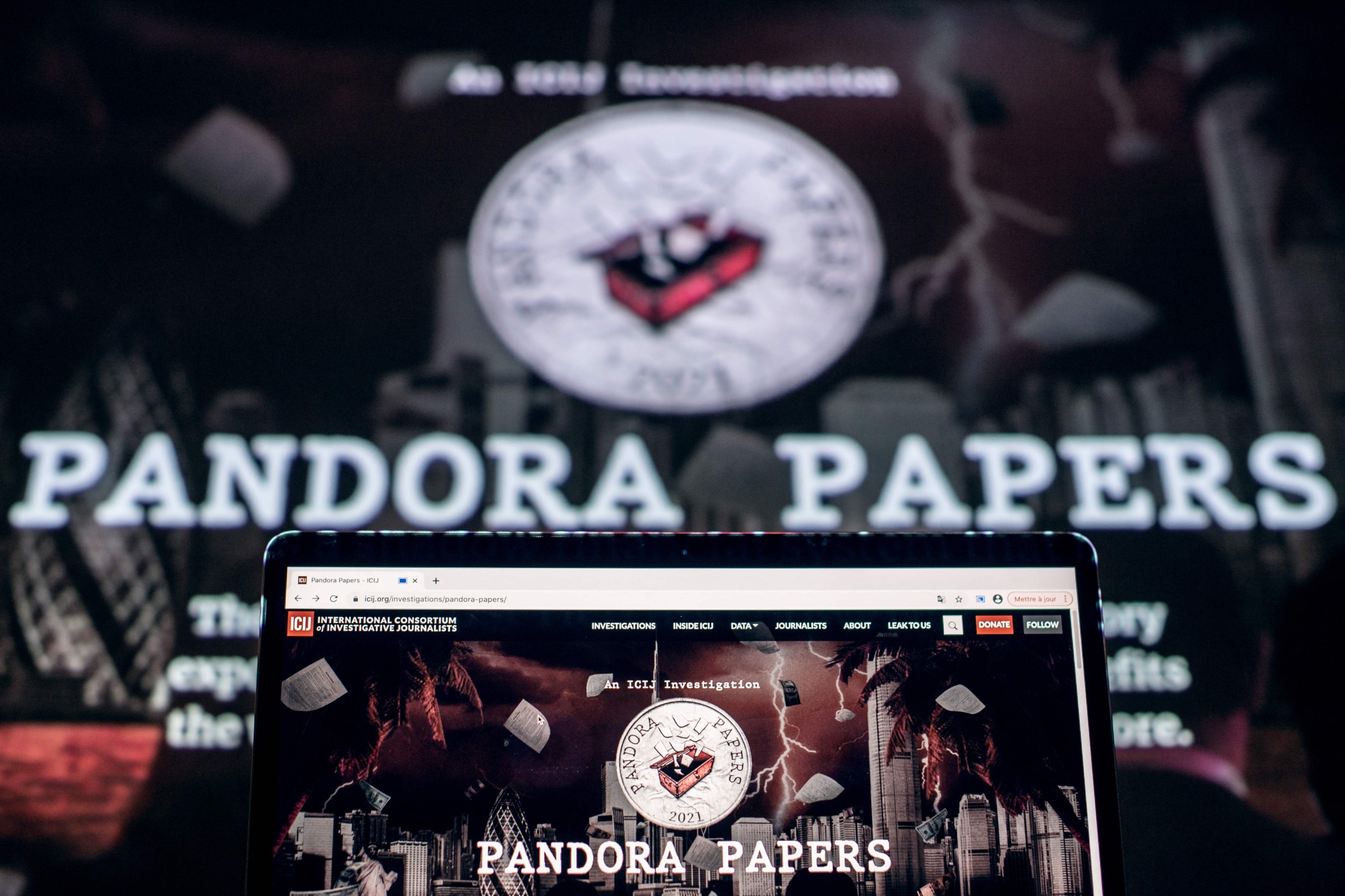 Brussels: The European Union has removed Anguilla, Dominica and Seychelles from its tax haven blacklist on Tuesday amid criticism that the trade bloc is letting countries off the hook, particularly in light of the recent Pandora Papers revelations.

Anguilla, Dominica and Seychelles were placed on the list because they did not meet tax transparency criteria. EU finance ministers, meeting in Luxembourg, endorsed a decision to move them to a "grey list" after the three agreed to a review of their tax systems.

Anguilla, Dominica and Seychelles are now listed as places that do not yet comply with all international tax standards but have committed to the principles of good tax governance. Costa Rica, Hong Kong, Malaysia, North Macedonia, Qatar and Uruguay were also added to this "grey list." Australia, Eswantini and Maldives were removed from it after reforming their tax systems.

Pandora Papers and its effect

The Pandora Papers are a follow-up to a similar project released in 2016 called the "Panama Papers" compiled by the same journalistic group. The latest bombshell by International Consortium of Investigative Journalists and its media partners is even more expansive, porting through nearly 3 terabytes of data - the equivalent of roughly 750,000 photos on a smartphone - leaked from 14 different service providers doing business in 38 different jurisdictions in the world. The cache of almost 12 million files sheds light on the financial activities of many members of the global elite.

French EU lawmaker Aurore Lalucq, who authored a report on harmful tax practices, said she hopes the disclosures "will finally be a loud enough wake-up call for EU leaders" and the European Commission to urgently reform the bloc's code of conduct for business taxation.

Some of the world's most notorious tax havens are not even listed by the EU, Lalucq said in a statement. "Sadly, the countries that remain black-listed do not represent the most important financial flows," she said.

Chiara Putaturo, the tax expert at charity group Oxfam, described the EU blacklist as "a joke" and said it should "should penalize tax havens. Instead, it lets them off the hook." She alleged that Anguilla and Seychelles "are at the heart of the latest tax scandal." "While the Pandora Papers investigation blew the lid on how the super-rich continue to use tax havens to avoid paying their taxes, ordinary people are asked to foot the COVID-19 recovery bill," Putaturo said.

In India, the Centre on Monday set up a multi-agency group to probe the Pandora Papers that have leaked in the media. The chairman of the Central Board of Direct Taxes (CBDT) heads the group, which also has representatives of Enforcement Directorate (ED), the Reserve Bank of India (RBI) and the Financial Intelligence Unit (FIU) of the Finance Ministry.

The government will also proactively engage with the foreign jurisdictions in respect of relevant taxpayers for effective investigation of the cases, he added.