In a recent report released by the US State Department, Pakistan was marked in the list of as a Country of Particular Concern for failing to stop violations of religious freedom. On this, Pakistan slams the authority and doubts the credibility of this exercise.
IANS 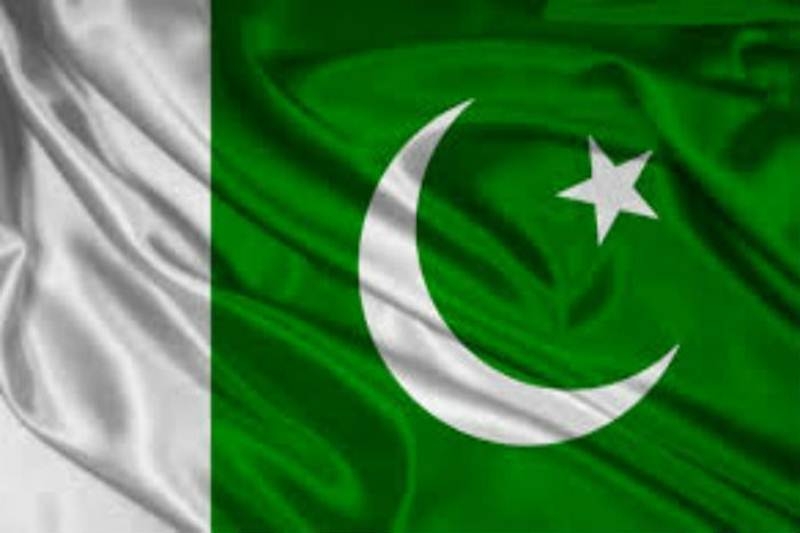 Islamabad: Pakistan has categorically rejected the recently released report by the US State Department, in which Pakistan was re-designated as a Country of Particular Concern (CPC) for failing to stop violations of religious freedom, and termed it as an "arbitrary and selective assessment", which it maintained was completely contradicting to the realities on ground.

Pakistan was re-designated into the list of CPC by the US State Department due to the country's reported failure in ensuring religious freedom and increased number of attacks on religious shrines, communities and sects by extremist religious hardliners.

The previous Donald Trump administration in the US had first placed Pakistan on this list in December 2018 and retained it in 2020. The present Joe Biden administration has retained the old list with two changes, adding Russia into the list and removing Sudan from the CPC category.

"This raises serious doubts about the credibility of this exercise. Such objective designations do not contribute towards promoting the cause of religious freedom worldwide. Pakistan and the US have been constructively engaging on the subject at the bilateral level, a fact regrettably overlooked by the US," said a Pakistan Foreign Office spokesperson.

Pakistan brushed aside the allegations, saying religious freedom and protection of rights of minorities are ensured and guaranteed by the country's constitution.

"The Pakistani society is multi-religious and pluralistic with a rich tradition of inter-faith harmony. Religious freedom and the protection of the rights of minorities are guaranteed by our Constitution and ensured through a range of legislative, policy and administrative measures," said the spokesperson.

Pakistan maintained that while it was disappointed to see its name in the CPC, it was in a state of shock to see the omission of India from the list.

"The glaring omission of India, where the RSS-BJP regime and its leaders openly disregard religious freedom and discriminate against minority communities in an institutionalised manner, is unfortunate and puts the credibility of the US report into questions," said the spokesperson.

"The state complicity in organised violence against the Muslim minority in India is a matter of record. It is no secret that attacks by cow vigilantes and mob lynching of Indian Muslims take place regularly, with complete impunity for the perpetrators," he added.