New Delhi: Pakistan will continue to be on the 'Grey List' of the FATF as it needs to "further demonstrate" that action is being taken against UN-designated terrorists like India's most wanted Hafiz Saeed and Masood Azhar, and groups led by them, the global body against terror financing said on Thursday.

Addressing a press conference, Financial Action Task Force (FATF) president Marcus Pleyer said the decision has been taken at the conclusion of the virtual plenary of the organisation.

On the action plan of Pakistan, Paris-based FATF requires it to demonstrate terror financing investigation and prosecution of leaders and commanders of UN-designated terrorist groups and their associates, Pleyer said.

Pakistan continues to remain on "increased monitoring list", he said at a virtual press conference from Paris.

"Pakistan has taken a number of important steps but needs to "further demonstrate that investigations and prosecutions are being pursued against the senior leadership of UN-designated terror groups," the president of the global body against money laundering and terror financing said.

"All these changes are about helping authorities prevent terrorism, stop corruption and prevent organised criminals from profiting from their crimes," he said. 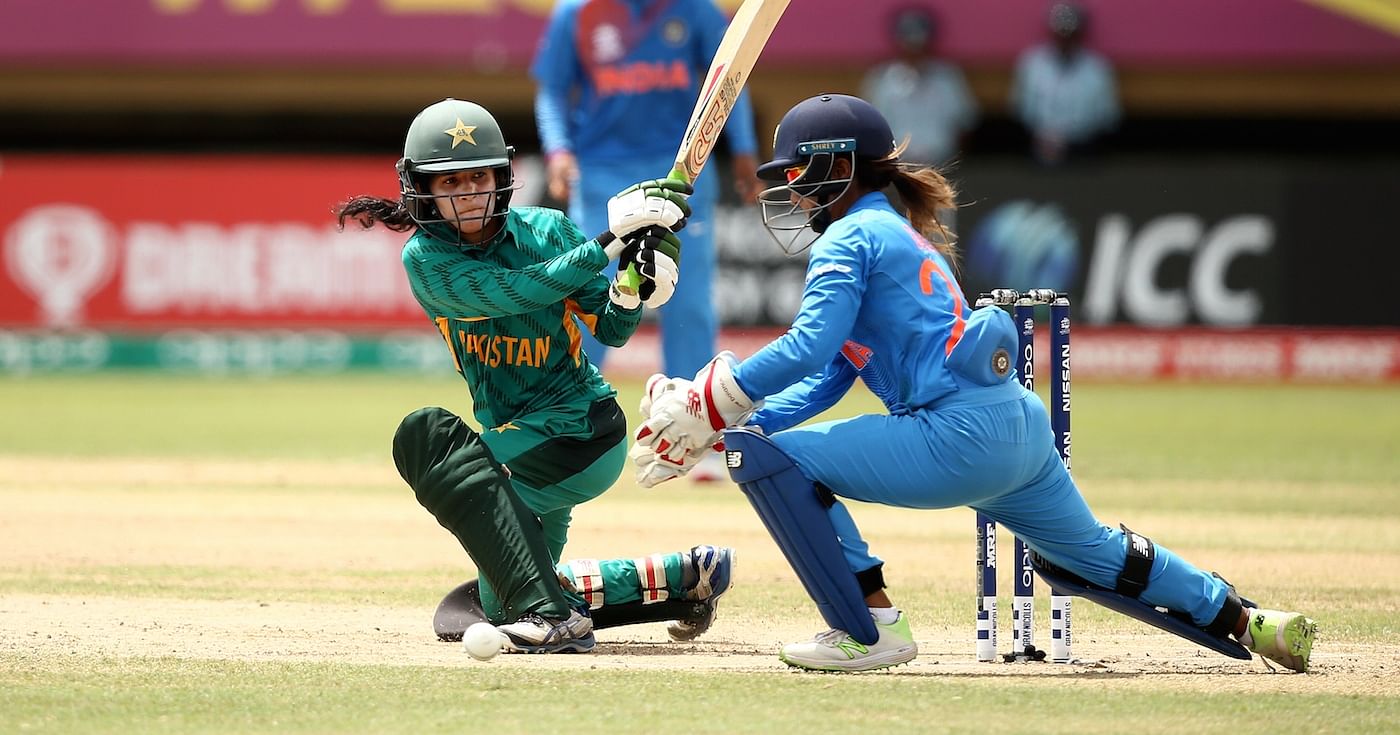