Voting for the first phase of local government elections was held in 14 districts of Sindh.

The voting process ended for the first phase of the local government elections in 14 districts from four divisions of Sindh being held today and the counting of votes is underway amid reports of violence and clashes in several districts, Pakistan's Geo New reported.

Two people including the brother of a PTI candidate were killed and at least 20 people were injured in the clashes that broke outside the polling stations in Pakistan's Sindh province, local media reported on Sunday.

Divisional president PTI from Tando Adam, Mushtaq Junejo claimed, "I can confirm the death of Qaiser, brother of our party's candidate Asghar Gandapur in Tando Adam. Qaiser has been subjected to violence which caused his death." Qaiser's brother Zafar was contesting on ward-13 of the municipal committee, Tando Adam. The supporters blocked the Tando Adam road as the killing sparked a protest in the district, the Dawn reported.

According to the media report, Director General Health Dr Juman Bahoto confirmed that the body was received in Tando Adam Taluka Hospital. He said, "The cause of death can be ascertained only after a post-mortem is conducted." Meanwhile, the counting of the votes in the first phase of local bodies' elections has begun after polling ended at 5 pm amid the aerial firing at polling stations, scuffles and deaths, the Dawn reported.

The Election Commission of Pakistan (ECP) said that the voters at polling stations, where the voting process was suspended, will be given time equivalent to the period of disruption in the polling process.

Dawn newspaper reported that there were reports of sporadic violence, with broadcasters airing footage of two groups attacking each other with sticks in Kandhkot. Voting for the first phase of local government elections was held in 14 districts of Sindh.

The total number of registered voters is 1,149,2680. The election commission printed 2,950,000 ballot papers for the first phase of the Sindh LG polls.

While polling began in the morning in all 14 districts, reports of violence, scuffles and ECP mismanagement started pouring in from upper and lower Sindh regions. These clashes were said to emerge out of missing election symbols as well. Polling was suspended at various polling stations.

While addressing a press conference in Karachi, he alleged that the bandits had seized ballot boxes and papers in some parts of the province and made election staff disappear while election symbols were also not printed on some of the ballot papers.

"There is chaos and violence. Is this how elections are conducted?" he asked, saying that free and fair elections could not be carried out in such a situation, the Dawn reported.

He lamented that the genuine candidates, who wished to work for the betterment of the province, would not get the chance to be elected, and said that all political parties were questioning the election process. He said that if law enforcement agencies were unable to handle the situation, then the army should be called in.

He called on the Sindh government to take notice of the situation saying that its silence raised questions about its governance. 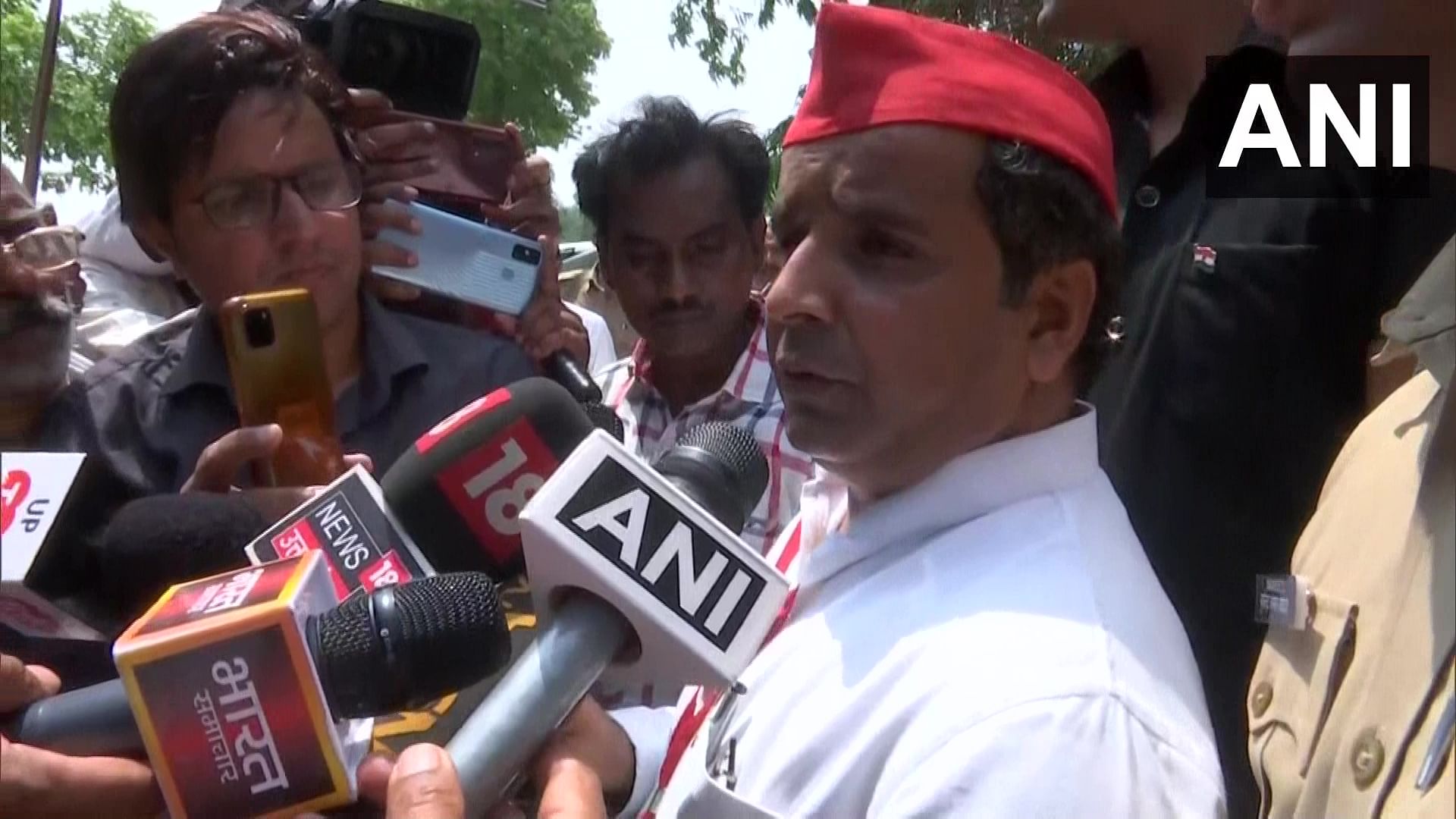