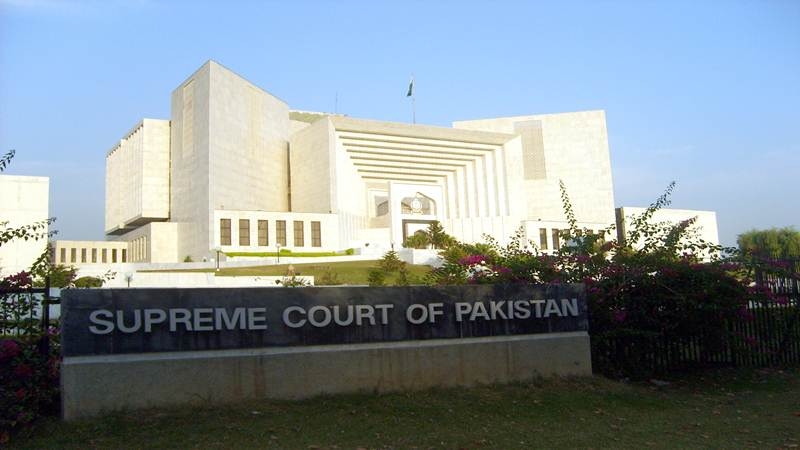 Islamabad: Pakistan’s Supreme Court is set to decide on Tuesday whether to allow an appeal against the acquittal of a Christian woman who was on death row for eight years on charges of blasphemy. The Supreme Court’s decision in October last year to overturn the conviction of Asia Bibi sparked nationwide protests and death threats from hardline groups.

Chief Justice Asif Saeed Khosa will head the three-member bench that will hear the review petition, filed by the complainant in the case Qari Muhammad Salaam. Security has been tightened in the capital Islamabad where the court is located.

A security official told PTI that paramilitary Rangers will be deployed in addition to the regular police to deal with any unsavoury situation. Bibi’s lawyer, who fled to the Netherlands after receiving death threats for defending her, has returned home to represent her in the case.

Bibi, a 47-year-old mother of four, who is now in protective custody, was convicted in 2010 after being accused of insulting Islam in a row with her neighbours. She always maintained her innocence, but spent most of the past eight years in solitary confinement.

She challenged the verdict in October 2014 in the Lahore High Court which upheld the death sentence. The apex court’s decision to acquit her had sparked three-day-long mass protests led by the Tehreek-i-Labbaik Pakistan (TLP). The protests were called off after the party reached an agreement with the government, the foremost condition of which was the placement of Bibi’s name on the Exit Control List.

The government, however, had only agreed to “initiate the legal process” to place her name on the list, while also agreeing that it would not oppose any review petitions being filed against the court judgement. After her release from Multan’s women prison on November 7, Bibi was flown to Islamabad onboard a special aircraft. She was then taken to an undisclosed place amid tight security.

Authorities have remained tight-lipped about her movement and whereabouts for security reasons. Qari filed the review petition in the case on November 1, 2018 at the Lahore registry of the apex court, urging the Supreme Court to reconsider its decision.

Her case has been deeply divisive in Pakistan where there is strong support for the controversial blasphemy laws. The blasphemy laws were promulgated by former military dictator Ziaul Haq in 1980s. A person convicted under these laws is given death sentence.

Bibi was accused of committing blasphemy in 2009. She was convicted in 2010 by the trial court and her death sentence was maintained by the Lahore High Court in 2014. Her case gained prominence when former governor of Pakistan’s Punjab province Salman Taseer was killed in 2011 for supporting her and criticising the blasphemy laws. A month after Taseer was killed, Pakistan’s religious minorities minister Shahbaz Bhatti, a Christian who spoke out against the blasphemy law, was shot dead in Islamabad.