Pakistan, Russia to hold talks over loan for 'strategic' pipeline project from Karachi to Kasur

As per the document, the agreement will be on the strategic project of the Pakistan Stream Gas Pipeline.
ANI 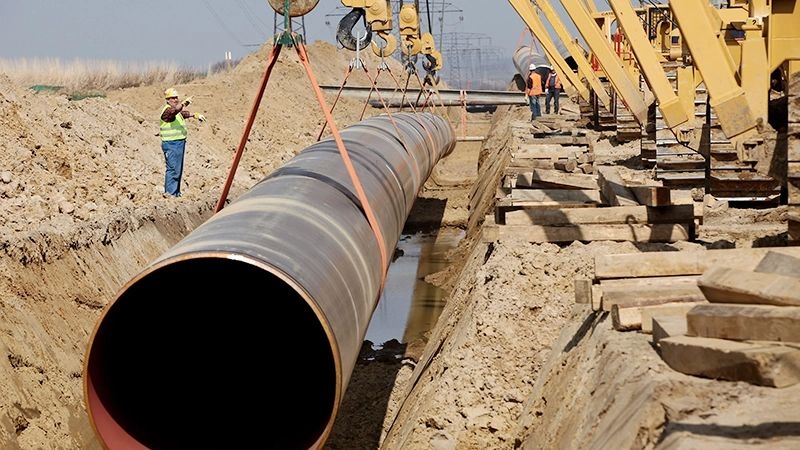 Islamabad: With a goal to finalise the shareholdings agreement on a strategic project, Pakistan and the Russian Federation are scheduled to hold four day talks starting from October 25, reports The News, citing an official document. As per the document, the agreement will be on the strategic project of the Pakistan Stream Gas Pipeline.

Citing the amended Inter-Governmental Agreement (IGA), the newspaper reported that 74 per cent of the shareholding will belong to Pakistan and 26 per cent to Russia. Given that the agreement is reached and duly signed, a pipeline of reportedly 1,040 kilometres in length will be laid down from Karachi to Kasur in Punjab. The newspaper reported the confirmation of the talks citing confirmation by Secretary Petroleum.

The Imran Khan government has planned on taking debt from Russian EXIM bank and several other financial projects for financing the project. However, due to the constraints of the outflow of USD from the reserves at one go, the government is looking to borrow a loan from the Russian bank which will be used to buy pipelines and compressors, reported The News citing the sources.

Moreover, Pakistan had asked Russia to shoot up the shareholding from the existing 26 per cent to49 per cent, which implies that the Imran Khan government is short of the amount required to finance its own shareholding of the proposed 74 per cent, according to the newspaper.

The Russian financing of merely 26 per cent reflects the seriousness of the country towards investment in Pakistan and its economy. 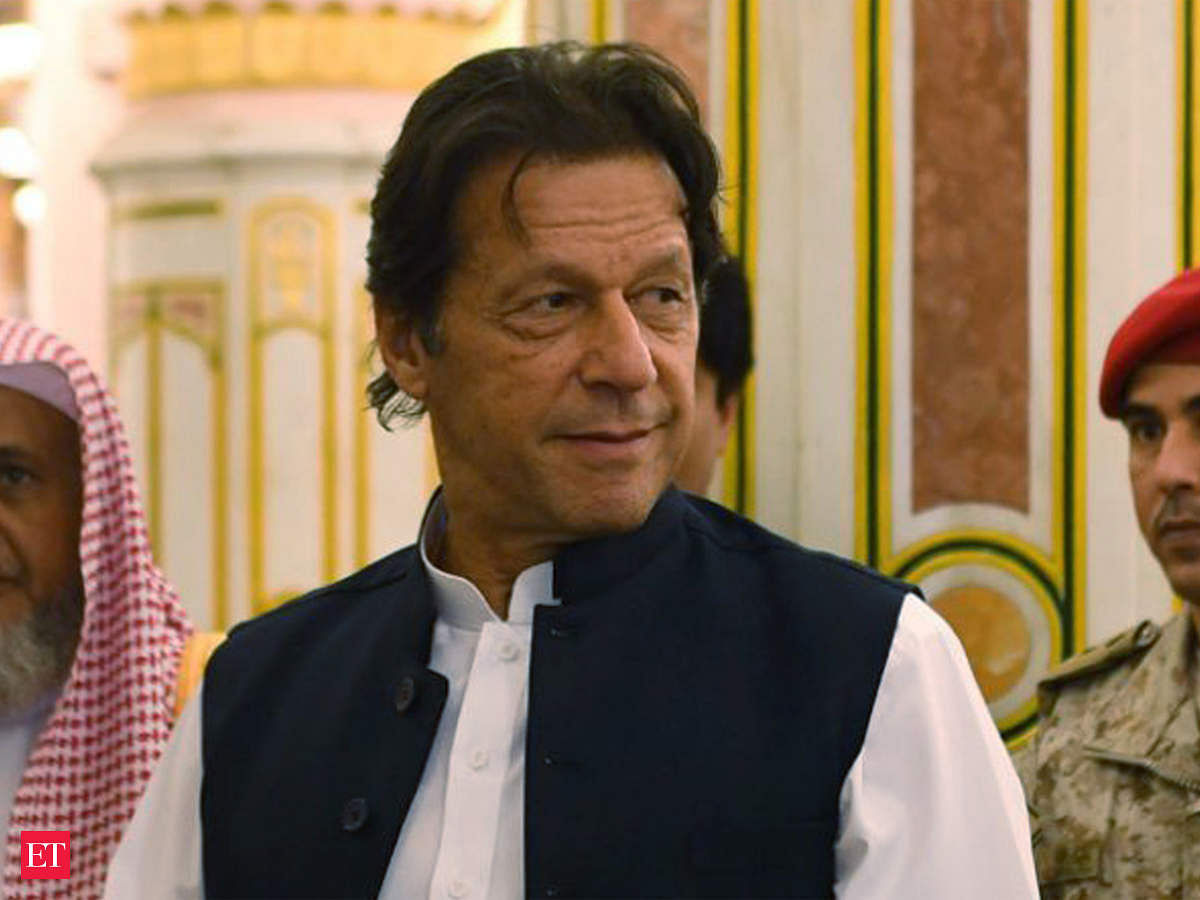