Pakistan: PM Imran Khan to confer medal of bravery to man who tried to save Sri Lankan national from mob

The mob had then set the body on fire over allegations of blasphemy.
PTI 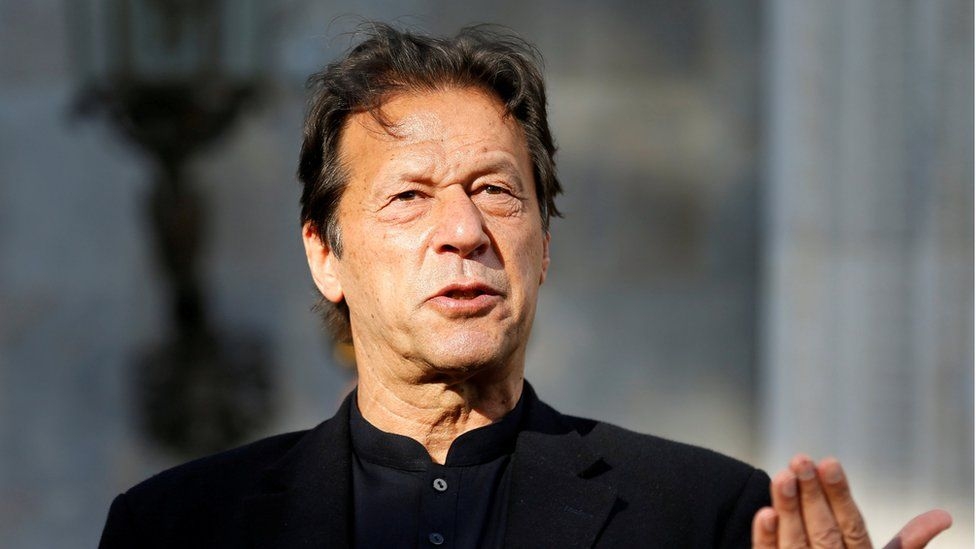 Pakistan Prime Minister Imran Khan on Sunday announced that a medal of bravery will be conferred on a man who tried to save the Sri Lankan factory manager from a mob by risking his own life in Sialkot.

The CCTV footage showed a man, identified as the production manager Malik Adnan, confronting a group of angry men all by himself and making desperate attempts to avert the flare-up and then trying to shield Sri Lankan national Priyantha Kumara Diyawadana from the mob in a Sialkot factory. The mob later overpowered Adnan and dragged the Sri Lankan out on the road and tortured him with kicks, stones and iron rods, killing him on the spot.

The mob had then set the body on fire over allegations of blasphemy.

"On behalf of the nation I want to salute moral courage & bravery of Malik Adnan who tried his utmost to shelter & save Priyantha Diyawadana from the vigilante mob in Sialkot including endangering his own life by physically trying to shield victim," Khan tweeted. "We will award him Tamgha-i-Shujaat,” he further added.