Pakistan PM Imran Khan summons meeting of PTI Parliamentary Board tomorrow, to consult over ticket distribution in next election

A day after Pakistan Prime Minister Imran Khan announced of new elections even as the political condition of the country is disturbed the PM has summoned a meeting of Pakistan Tehreek-e-Insaf (PTI) Parliamentary Board on Tuesday.

According to The Nation, The PM has called meeting tomorrow to consult consult over ticket distribution in the next election.

An ANI input, citing Pakistan's 'The Nation', said, Khan will chair the meeting of the parliamentary board that may discuss ticket distribution for the next election.

The next election in Pakistan was due only in August 2023.

The development comes hours after President Arif Alvi issued a notification saying that Khan will continue to be the Prime Minister of Pakistan until the appointment of a caretaker premier.

The incumbent Prime Minister shall continue to hold office till appointment of the care-taker premier, the notification said.

PM Imran Khan has summoned a meeting of PTI Parliamentary Board on Tuesday (tomorrow). According to sources privy to the matter, he'll chair the meeting of the parliamentary board which would consult over ticket distribution in the next election: Pakistan's The Nation

Earlier in the day, the Cabinet Secretariat issued a notification stating that Khan had "ceased to hold the office of the prime minister of Pakistan with immediate effect".

However, under Article 94 of the Constitution, the president "may ask the Prime Minister to continue to hold office until his successor enters upon the office of Prime Minister".

President Alvi had dissolved the National Assembly (NA) on the advice of Prime Minister Khan, minutes after Deputy Speaker Qasim Suri rejected a no-confidence motion against the premier, who had effectively lost the majority in the 342-member lower house of Parliament.

For the unversed, the opposition party had moved the no-trust motion against the PM on March 8. Imran Khan received a massive blow when the PTI "lost the majority" in the National Assembly after losing its key ally in the coalition Muttahida Qaumi Movement Pakistan (MQM-P). The MQM announced that it had struck a deal with the opposition Pakistan People's Party (PPP) and would support the no-trust vote in the 342-member National Assembly. 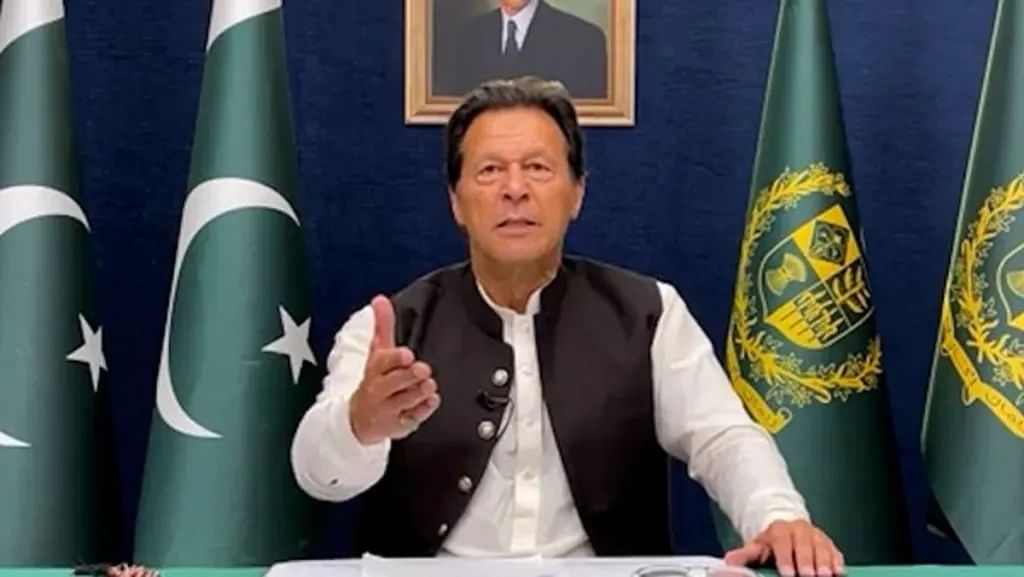 HomeWorldPakistan PM Imran Khan summons meeting of PTI Parliamentary Board tomorrow, to consult over ticket distribution in next election