A large contingent of police has been sent to the city of Sialkot to bring the situation under control what is being deemed as a case of alleged blasphemy.
ANI 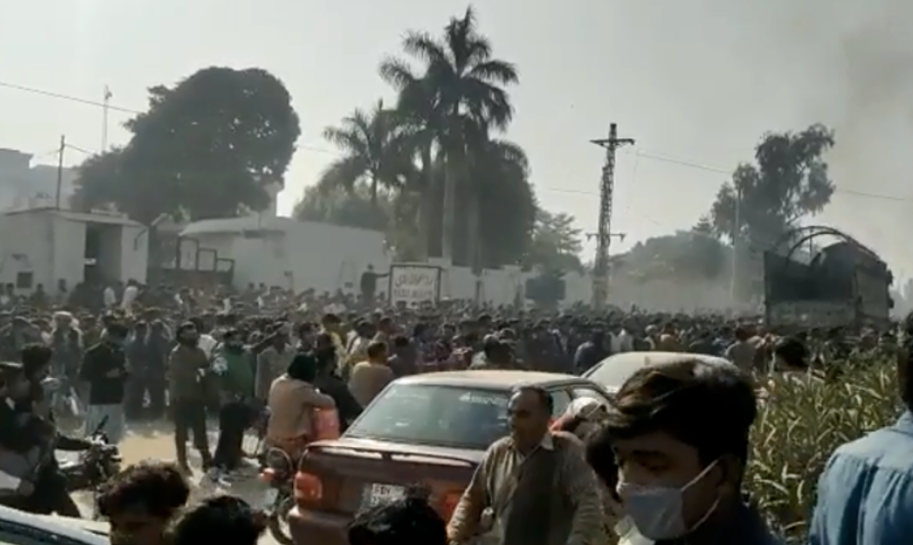 In yet another case of alleged blasphemy, a mob in Pakistan's Punjab province on Friday tortured a man to death before burning his body.

A large contingent of police has been sent to the city of Sialkot to bring the situation under control what is being deemed as a case of alleged blasphemy. The incident took place in the Wazirabad Road area.

Reportedly, the workers of private factories attacked the export manager of a factory and burnt his body after killing him, Dawn newspaper reported.

Several videos doing rounds on the internet showed scores of men gathered at the site. People can be heard chanting slogans of "Labbaik Ya Rasool Allah" in some of the videos.

Police said the victim has been identified as a Sri Lankan national. They added that other details would be shared with the media after the initial probe.

Punjab Province's Chief Minister Usman Buzdar termed this incident as "very tragic". "Every aspect of the incident should be investigated and a report should be submitted. Action should be taken against those who take the law into their own hands," Buzdar was quoted as saying by Dawn.

This comes as the increasing cases of blasphemy in Pakistan continue to be a cause of concern for rights activists.

Pakistan has registered thousands of blasphemy cases, which are mostly against religious minorities like Hindus, Christians, Shia and Ahmadiya Muslims from 1987 till today, according to several reports by rights groups.

A large number of these blasphemy cases in Pakistan are still awaiting justice. 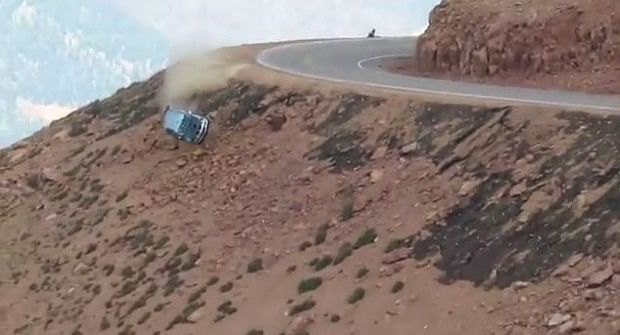