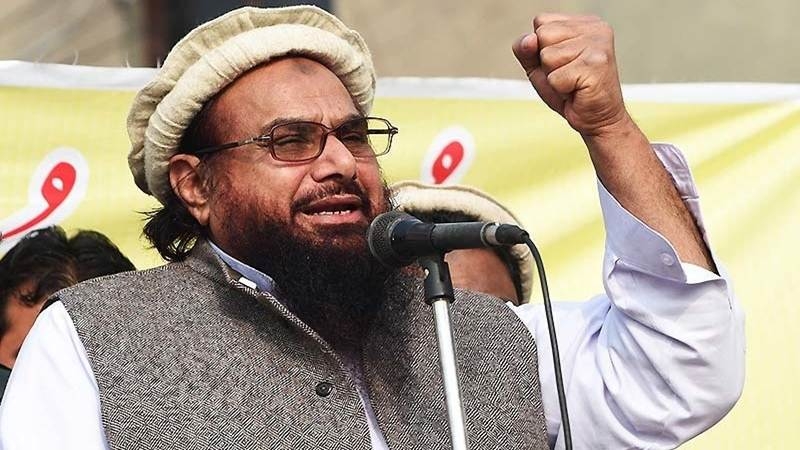 The police also locked the JuD’s and Falah-i-Insaniat Foundation’s (FIF) Chauburji headquarters late Thursday night. The FIF is a charity wing of the JuD.  The official said that security had been tightened at the outfit’s Muridke Markaz office where the government has appointed six administrators.

The crackdown was launched on Tuesday amid tensions between New Delhi and Islamabad after the Pakistan-based Jaish-e-Mohammed (JeM) terror group claimed responsibility for the February 14 suicide attack in Jammu and Kashmir that killed 40 CRPF troopers. On Tuesday, the brother and son of JeM leader Masood Azhar along with 42 others affiliated with the banned outfit were arrested. The next day, at least two seminaries and assets belonging to the JuD and FIF were taken over by the authorities.