At a rally at the F-9 park in Islamabad, the PTI chair had warned that he would "not spare" Islamabad's inspector-general, deputy inspector general, and female magistrate, vowing to file cases against them for allegedly torturing PTI leader Shahbaz Gill

Set to begin at 2.30 PM local time (3.00PM IST), the hearing comes a day after the court granted Imran pre-arrest bail following the issuing of a warrant for his arrest in connection with his remarks.

The Express Tribune reported citing the affidavit said that Imran Khan assured the court that he would never do anything in future that would hurt the dignity of any court and the judiciary, especially the lower judiciary. 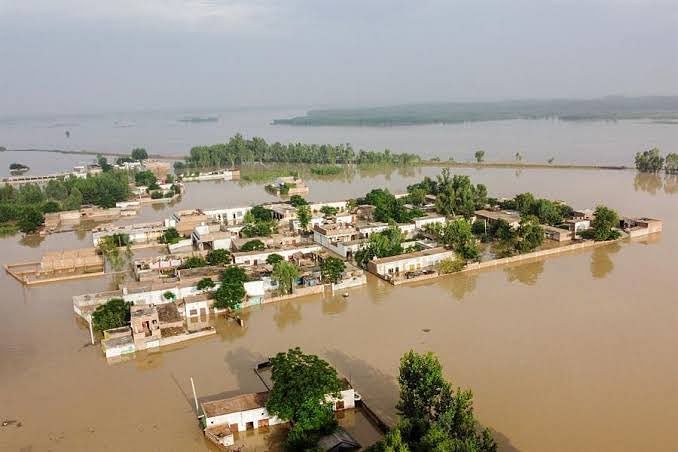 Notably, the magistrate of Islamabad's Margalla Police Station issued the warrant in the case registered on August 20 against the Pakistan Tehreek-e-Insaaf (PTI) chief for threatening Additional District and Sessions judge Zeba Chaudhry.

At a rally at the F-9 park in Islamabad, the PTI chair had warned that he would "not spare" Islamabad's inspector-general, deputy inspector general, and female magistrate, vowing to file cases against them for allegedly torturing PTI leader Shahbaz Gill.

"We will not spare the IG and DIG," he said while addressing the rally. The former Prime Minister called out Additional District and Sessions Judge Chaudhry, who had approved Gill's two-day physical remand at the request of the capital police, and said she, too, should prepare herself as the case will also be registered against her, reported Geo News.

On Saturday, Imran issued what could be construed as an apology for the remarks -- in an affidavit filed with the court, he said that he "might have crossed a line" in his criticism of the judge and that he was willing to apologise if the judge felt that a line had been crossed.

The former PM has found himself mired in legal cases against him since his removal from power -- If convicted for contempt he could face a maximum punishment of six months in prison.

However, most Pakistani politicians in the past have served just a token amount of time. More seriously, any criminal conviction will also bar Khan from contesting elections to federal parliament for five years.

Police in the national capital Islamabad have filed a separate complaint stemming from the same speech, seeking action against Khan under the country’s anti-terror laws.

His party is also appealing the election commission’s ruling that it took illegal foreign funds.