Advertisement
Home / World / Pakistan Hindu Temple controversy - Why are minorities struggling in Pakistan? All you need to know

Pakistan Hindu Temple controversy - Why are minorities struggling in Pakistan? All you need to know

On Saturday, authorities in Pakistan's capital Islamabad have stopped the construction work at the site of the first Hindu temple to be built in the city for not having an approved building plan.

As per plans, the Krishna temple will come up in a 20,000 sq ft plot in the capital's H-9 administrative division. The ground-breaking ceremony for the temple was performed recently by Parliamentary Secretary on Human Rights Lal Chand Malhi. The Capital Development Authority (CDA) on Friday stopped construction of the boundary wall on the plot meant for the temple citing legal reasons, Dawn newspaper reported.

According to a report by PTI, the officials of the Building Control Section (BCS) on Friday visited the site of the temple and told people busy in construction that they need to submit a building plan and get the same approved before moving forward.

"We abide by the rules but the construction of a boundary wall was necessary as some people, backed by a few seminary students, had set up tents on the plot in 2018. It took several months for us to get the place cleared with the help of the capital administration," Malhi, the Pakistan Tehreek-e-Insaf lawmaker Malhi told Dawn newspaper.

CDA spokesman Mazhar Hussain said the building control laws of the civic authority clearly stated that no activity could take place on a plot until the building plan (map) was approved. 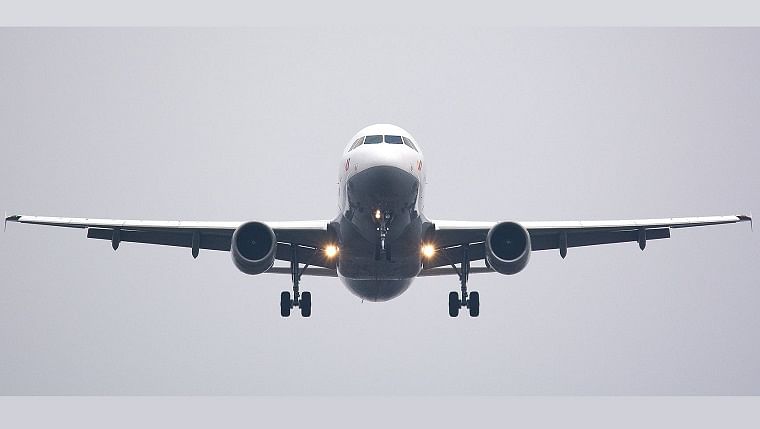 Malhi said the Panchayat had submitted the building plan to the Ministry of Religious Affairs, and the minister, Pir Noorul Haq Qadri, had forwarded it along with a report to Prime Minister Imran Khan for the grant of Rs 100 million for the construction of the temple.

Meanwhile, the prime minister will direct the religious affairs ministry to forward the report regarding the allocation of grant for the worship place to the Council of Islamic Ideology (CII) for advice, the report said.

The Pakistan Muslim League-Quaid (PML-Q), an ally of Prime Minister Khan's ruling Tehreek-e-Insaf recently opposed the construction of the temple by claiming that it was "against the spirit of Islam." The Hindu population in Islamabad is around 3,000, which includes government and private sector employees, members of the business community and a large number of doctors.

The Hindu Panchayat Islamabad will manage the Shri Krishna Mandir. Hindus form the biggest minority community in Pakistan. According to official estimates, 75 lakh Hindus live in Pakistan. However, according to the community, over 90 lakh Hindus are living in the country. The majority of Pakistan's Hindu population is settled in Sindh province where they share culture, traditions and language with Muslim residents.