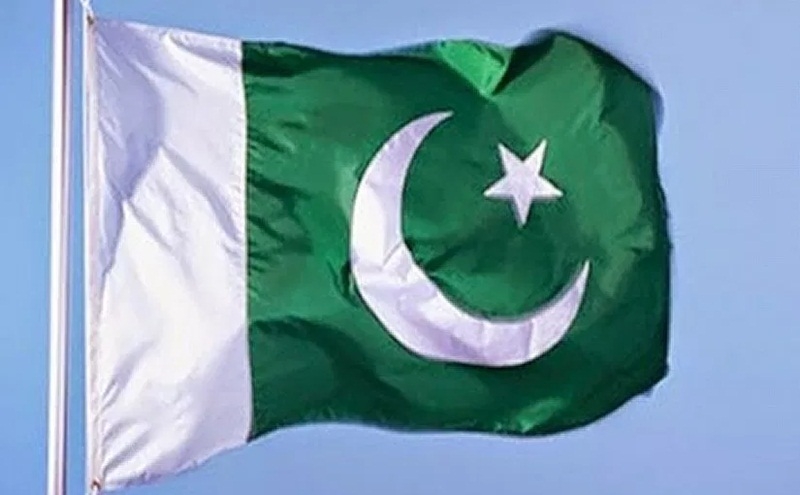 Lahore: Pakistan’s electronic media regulator on Saturday imposed a fine of 1 million Pakistani rupees on a private television channel for airing a programme on Prime Minister Imran Khan’s marital life claiming that his relations with his wife Bushra Bibi has soured.  The Pakistan Electronic Media Regulatory Authority (PEMRA) also directed the channel to air an apology within seven days through its same prime time programme to its audience in the same magnitude as the allegations were aired.

Former Pakistan Cricket Board Chairman Najam Sethi, in his programme ‘Najam Sethi ke Sath’ which was aired on March 30 on Channel 24 News, had disclosed that serious differences have developed between Khan and his third wife over his activities.  Sethi, in his prime time programme, had also claimed that the marriage might not remain intact like Khan’s previous two marriages. Following which, Khan approached the Council of Complaints of the PEMRA against airing of the programme by the channel.

The Authority, after hearing Khan’s complaint, ordered the channel to “deposit Rs 1 million (Rs 10 lakh) as fine in favour of PEMRA within seven days of the issue of the order.” The PEMRA also directed the channel and the anchor (Sethi) to air apology, within seven days from the date of issue of the order during the prime time in the same programme, to its audience in the same magnitude as the allegations were aired.