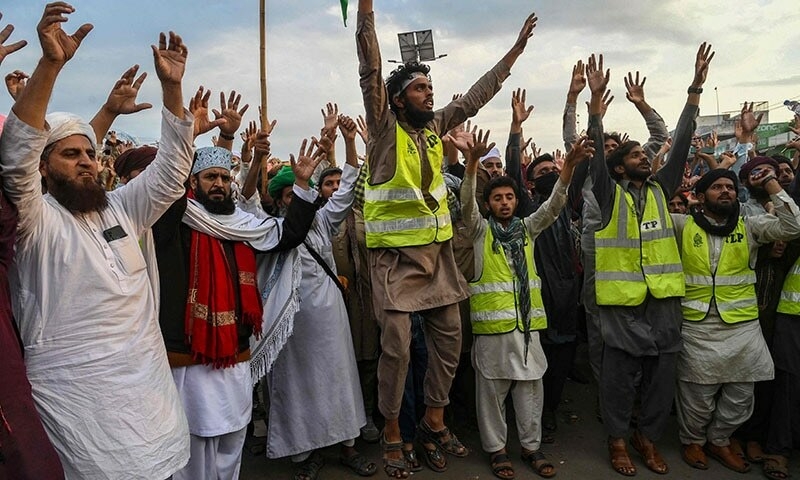 An anti-terrorism court here has granted bail to several leaders of the proscribed Tehreek-i-Labbaik Pakistan (TLP) hardline Islamic outfit under a clutch of cases registered under sections related to terrorism, a media report said on Saturday.

All those granted bail on Saturday were booked under sections related to terrorism, following the wave of clashes that broke out between the TLP workers and security officials in the Punjab province last month, the Dawn newspaper reported.

The latest move is seen as part of a secret deal between the Pakistan government and the banned outfit following days of violent protests demanding the release of TLP leader Hafiz Saad Hussain Rizvi and expulsion of the French envoy over publishing blasphemous cartoons.

The hearings on bail petitions in more than 20 cases were conducted by Judges Ijaz Ahmed Butter and Hussain Bhutta, report said. The court directed all the TLP leaders to submit bonds of Rs 100,000 each.

On October 31, Pakistan government’s team of negotiators that consisted of influential clerics claimed that they had reached a consensus with the banned outfit, but refused to divulge details.

According to the Dawn, the TLP leadership was assured that Pakistan government would not pursue minor cases against them, but cases registered under the Anti-Terrorism Act would be decided by courts.

The government also assured the TLP that steps would be taken to lift the ban on them, the report stated. Last week, 860 TLP workers who were detained under the MPO (Maintenance of Public Order) were released, a statement issued by the Punjab Home Department said.

TLP’s founder late Khadim Rizvi's son Saad Rizvi has been detained by the Punjab government since April last year under MPO, following the party’s protest against the blasphemous caricatures published in France and its demand that the French ambassador be sent back and import of goods from that country be banned. 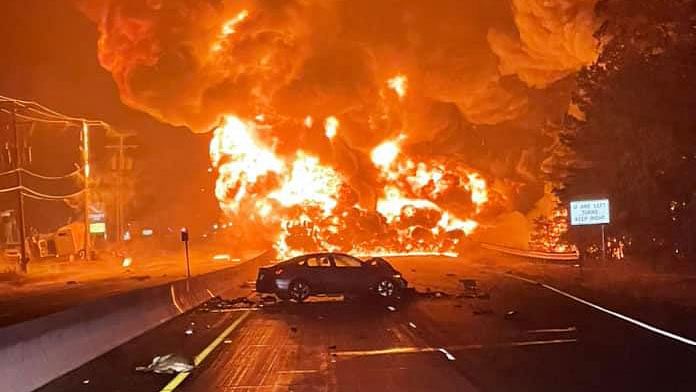