Over 700 people die in Iran believing alcohol can cure coronavirus

Iran is facing the worst coronavirus outbreak in the Middle East with 5,806 deaths and more than 91,000 confirmed cases.
ANI 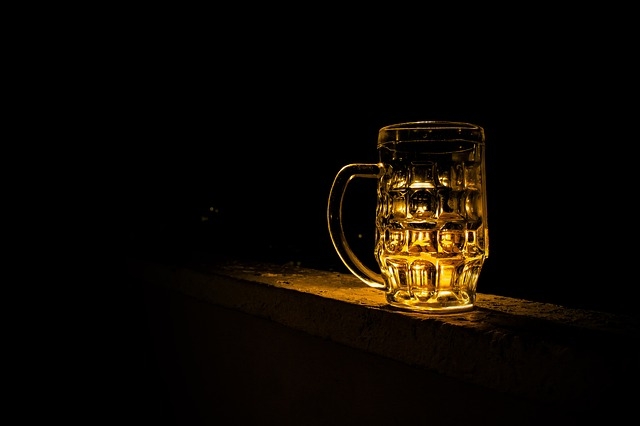 Tehran [Iran]: More than 700 people have died in Iran after ingesting toxic methanol, believing that alcohol can cure may help in effectively warding off the dangerous and fast spreading contagion.

The national coroner's authority said that alcohol poisoning killed 728 Iranians between February 20 and April 7. Last year there were only 66 deaths from alcohol poisoning, according to the report cited by Al Jazeera.

Alcohol poisoning has seen a 10-fold increase in Iran in the past year, according to a government report released earlier in April, amid a significant surge in coronavirus cases in the country--considered to be the epicenter of the pandemic in Middle East.

Iranian health ministry spokesman, Kianoush Jahanpour, said 5,011 people had been poisoned from methanol alcohol, adding that some 90 people have lost their eyesight or are suffering eye damage from the alcohol poisoning.

Hossein Hassanian, a health ministry adviser, said the final tally of people who lost their eyesight could be much higher.

Iran is facing the worst coronavirus outbreak in the Middle East with 5,806 deaths and more than 91,000 confirmed cases.

Methanol cannot be smelled or tasted in drinks. It causes delayed organ and brain damage. Symptoms include chest pain, nausea, hyperventilation, blindness and even coma.

On Thursday, US President Donald Trump raised the possibility of injecting disinfectant into patients, causing an international uproar with manufacturers, doctors and government agencies rushing out warnings against consuming disinfectants like bleach.

In Iran, the government mandates that manufacturers of toxic methanol add an artificial colour to their products so the public can tell it apart from ethanol, the kind of alcohol that can be used in cleaning wounds.