Over 50 killed in clashes, airstrikes in Yemen’s Marib 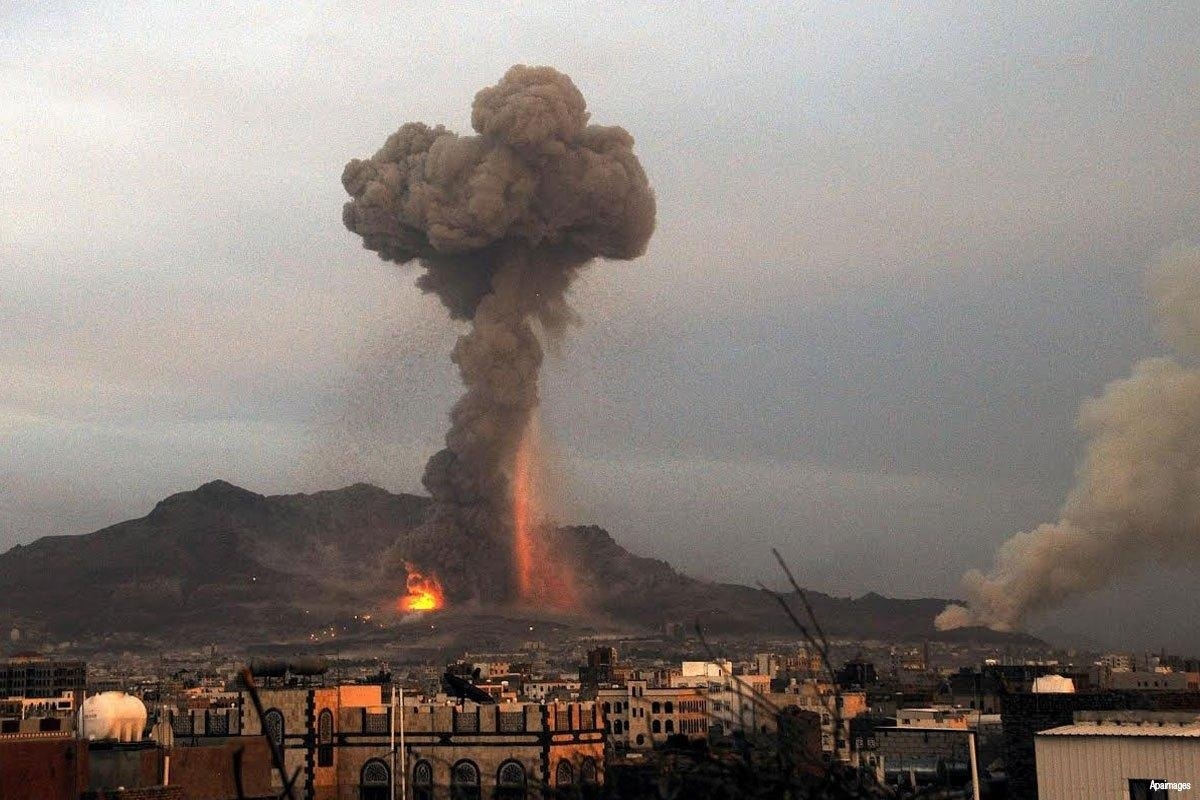 Sanaa: Fighting between the Yemeni government forces and Houthi militia in the country's oil-rich province of Marib has resulted in at least 50 deaths in 24 hours, a military source said.

"Backed by the Saudi-led coalition warplanes, the army repelled several attacks by the Iran-backed Houthi militia in the frontlines of al-Mashjah, al-Kasarah and Raghwan in Sirwah district west of Marib during the past 24 hours," the source told Xinhua news agency on Sunday.

"More than 44 Houthis were killed on the ground of the desert and seven armored vehicles of the rebels bombed during the clashes, artillery shelling and the coalition airstrikes," he added.

The source added that "six soldiers were also killed and dozens wounded in the battles".

Meanwhile, the Saudi-owned Al-Arabiya TV reported that the air defences intercepted and destroyed four bomb-laden drones and a ballistic missile fired by the Houthis towards the Red Sea port city of Jazan late on Saturday.

In February, the Houthis began a major offensive on Marib in a desperate attempt to seize control over the oil-rich province, which hosts nearly one million internally displaced people.

Hundreds of people have been killed since then as the UN warned that the offensive on Marib could lead to a major humanitarian catastrophe.

Yemen's civil war flared in late 2014 when the Houthi group seized control over much of the country's north and forced the internationally recognized government of President Abd-Rabbu Mansour Hadi out of the capital Sanaa.

The Saudi-led Arab coalition intervened in the Yemeni conflict in March 2015 to support Hadi's government.

The UN is trying to end the war that has killed tens of thousands of people and displaced 4 million. 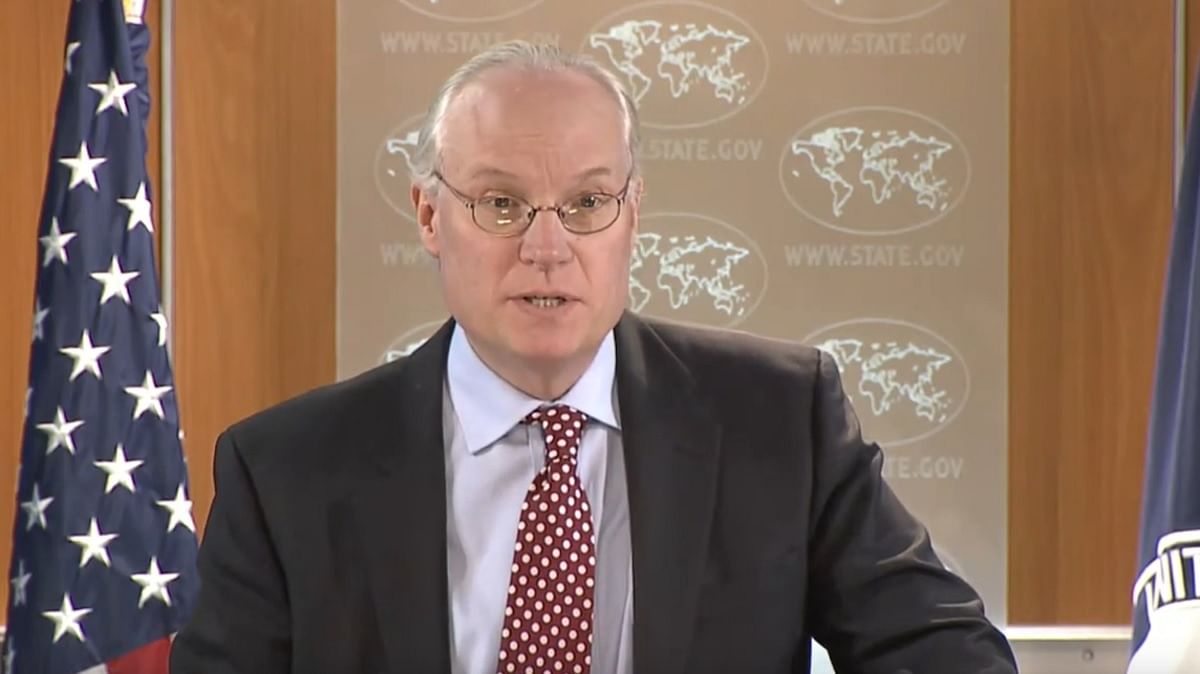