The incident was captured on video and quickly went viral. Anti-Narcotics Force (ANF) officials allegedly accepted a bribe from a foreign passenger at the Islamabad airport under the guise of checking.

Islamabad: In a viral video, an ANF official has been caught red handed at the federal capital's New Islamabad International Airport.

The incident was captured on video and quickly went viral. Anti-Narcotics Force (ANF) officials allegedly accepted a bribe from a foreign passenger at the Islamabad airport under the guise of checking. A bribe in foreign currency was demanded from the passenger.

In a viral social media video, an ANF official demands water from the passenger and tells him that if he wants to carry goods, he must serve. An ANF official accepts a bribe from a passenger, while his colleagues silently support him. How much will you give, asks the bribe taker? The passenger surrenders two foreign currencies.

Along with the official accepting the bribe, two other officials can be seen in the video, one of whom is sitting on a seat and the other standing silently. The incident has not yet been denied by ANF.

Earlier, Karachi Police had previously launched an operation across the city against criminals and Afghans who had entered Pakistan illegally. According to media reports, Afghans who illegally entered Pakistan were apprehended in September on the orders of the IG Sindh in Karachi. Najeeb, an Afghan, was arrested alongside a number of others.

Read Also
Mumbai's Dharavi or Karachi's Orangi Town - which is the largest slum in the world? 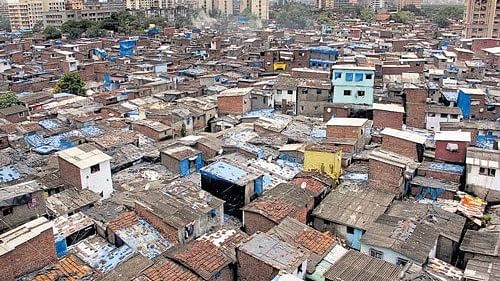