OMG: This Twitter user is really regretting buying a baby monitor after seeing this! 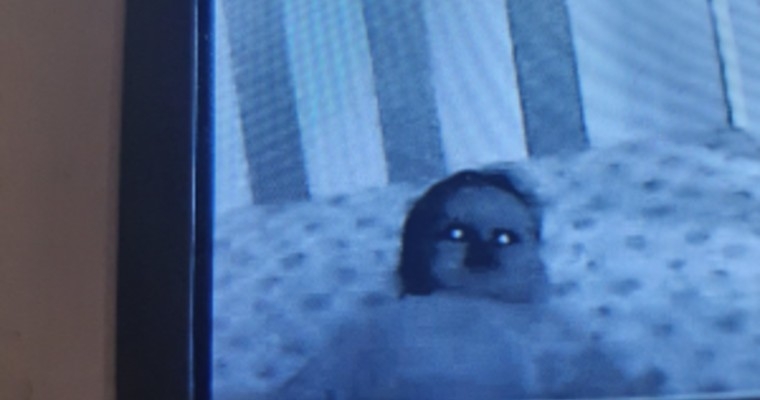 OMG: This Twitter user is really regretting buying a baby monitor after seeing this! |

A parent bought a baby monitoring camera for her infant but it proved to be one of the biggest mistakes of her life. She started to regret the decision as a frightening picture of the toddler appeared on the screen.

She shared the image on Twitter, which was nothing less than a clip from a horror movie.The baby's eyes were glowing as if possessed by a ghost and the parent captioned it "We got a new video baby monitor and I think that was a mistake". The image became a matter of memes and jokes on the social media platform. Adding to the fun, the parent posted another picture of the toddler saying, "This has blown up a bit, so I thought I'd post a normal photo of my baby so y'all can see how cute he is"

The first picture went viral on the internet and here's how Twitterati reacted:

My screen flickered when I opened this pic. 😬

I HATE EVERYONE WHO LIKED THIS BECAUSE NOW I WILL HAVE NIGHTMARES. THANK YOU.

Mine rotated the picture 90° a few seconds after I opened it. Definitely possessed. pic.twitter.com/SWRhR9Ov9S 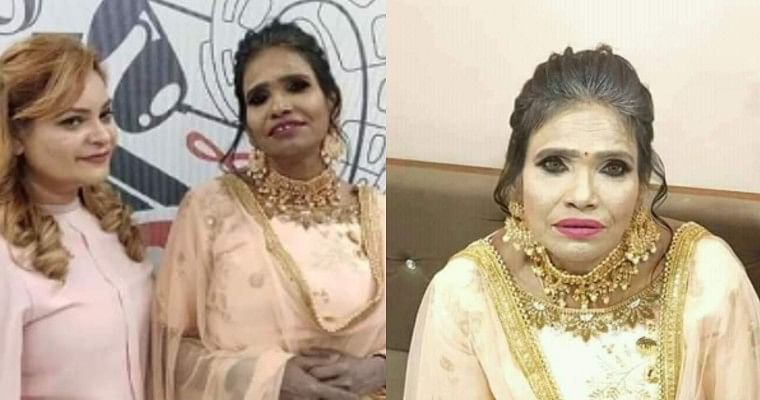 Ranu Mondal is going viral again, this time for her 'terrible make-up'