People had paid to attend the party and for alcohol service, but the organizers did not have a liquor license or permit to serve alcohol, Sheriff Fucito added
Agencies 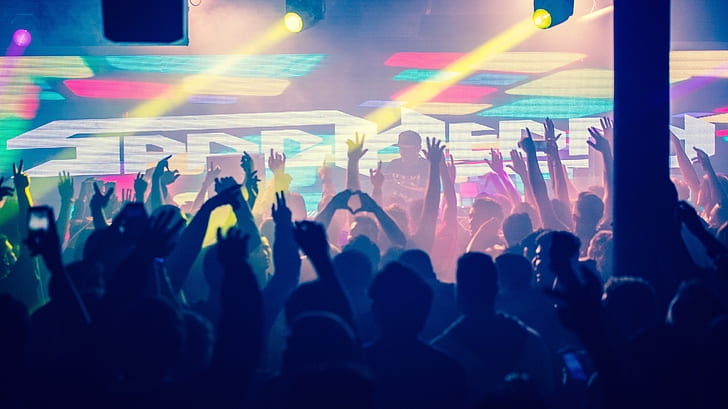 Officials in New York City shut down an illegal club in Manhattan in a violation of the COVID-19 restrictions.

The New York Times reported Sheriff Joseph Fucito as saying that his office has responded to similar gatherings approximately twice every weekend for months, Individuals paid to attend the gathering over the weekend and for alcohol.

Despite increasingly dire warnings from city officials about gathering indoors during the Thanksgiving weekend and the winter holidays, he said.

The seven-day average test positivity rate in New York City was 3.9 per cent, Mayor Bill de Blasio said on Sunday, up from less than 2 per cent at the beginning of the month. About 720 people were hospitalized in the last seven days, according to city data, while the average for the last four weeks was 555, New York Times further reported.

Sheriff Fucito arrived at the building at 202 West 36th Street about two blocks north of Pennsylvania Station around 2:45 a.m. and found more than 393 people inside.

People had paid to attend the party and for alcohol service, but the organizers did not have a liquor license or permit to serve alcohol, Sheriff Fucito added.

According to Daily Mail report, The city’s deputy sheriffs shut down the event at 2.45am on Saturday in an upstairs commercial space at 202 W. 36th Street in the Manhattan’s Garment District.

Inside they found nearly 400 people partying and arrested four of them for breaking the city’s coronavirus emergency order restrictions and for warehousing and selling liquor without a license.

They said attendees 'were not social distancing, not wearing proper face covering, and were not adhering to the Mayoral and Gubernatorial COVID Emergency Executive orders.

Over 100K news cases in US for 27th straight day

The US has reported more than 100,000 new confirmed cases for the 27th consecutive day, according to the Johns Hopkins University.

In its latest update on Monday, the University's Center for Systems Science and Engineering (CSSE) revealed that the country's overall caseload and death toll stood at 13,384,650 and 266,875.

Meanwhile, over 5 million Covid-19 patients have recovered across the US since the onset of the pandemic earlier this year.

The hospitalization number infected patients reached a record high of over 93,000 on Sunday, more than Saturday's record-breaking figure of 91,635, according to the COVID Tracking Project.