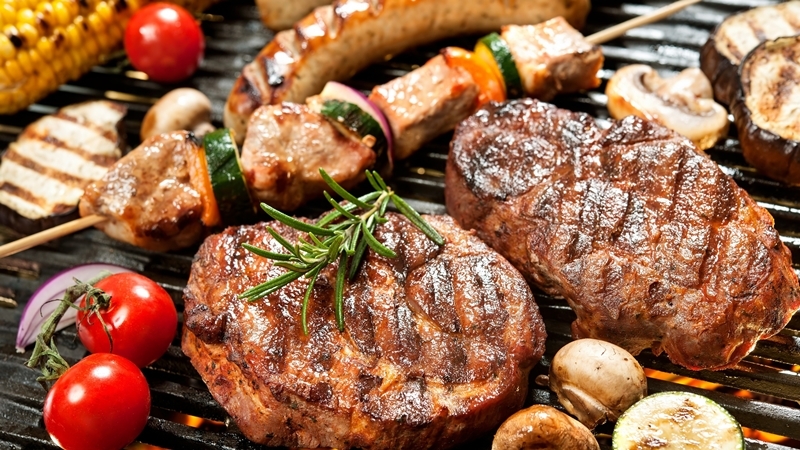 Washington: Humans’ meat-eating habits may be pushing at least 150 species of the planet’s largest animals towards the threat of extinction, a study has found. The research, published in the journal Conservation Letters, showed at least 200 species of “megafauna” are decreasing in number.

Of the nearly 300 species studied, 70 per cent are in decline, and 59 per cent of the species are threatened with disappearing from the globe, said William Ripple, a professor at the Oregon State University in the US. “Direct harvest for human consumption of meat or body parts is the biggest danger to nearly all of the large species with threat data available,” Ripple said.

“Thus, minimising the direct killing of these vertebrate animals is an important conservation tactic that might save many of these iconic species as well as all of the contributions they make to their ecosystems,” said Ripple. Researchers were part of an international collaboration that built a list of megafauna based on body size and taxonomy — qualifying for the list were species unusually large in comparison to other species in the same class.

The mass thresholds the researchers decided on were 100 kgs for mammals, ray-finned fish and cartilaginous fish and 40 kgs for amphibians, birds and reptiles since species within these classes are generally smaller. “Those new thresholds extended the number and diversity of species included as megafauna, allowing for a broader analysis of the status and ecological effects of the world’s largest vertebrate animals,” Ripple said.

Over the past 500 years, as humans’ ability to kill wildlife at a safe distance has become highly refined, two per cent of megafauna species have gone extinct. For all sizes of vertebrates, the figure is 0.8 per cent. “Our results suggest we’re in the process of eating megafauna to extinction,” Ripple said.

“Through the consumption of various body parts, users of Asian traditional medicine also exert heavy tolls on the largest species,” he said. “In the future, 70 per cent will experience further population declines and 60 per cent of the species could become extinct or very rare,” he added.

Nine megafauna species have either gone extinct overall, or gone extinct in all wild habitats, in the past 250 years, including two species of giant tortoise, one of which disappeared in 2012, and two species of deer. “In addition to intentional harvesting, a lot of land animals get accidentally caught in snares and traps, and the same is true of gillnets, trawls and longlines in aquatic systems,” Ripple said.