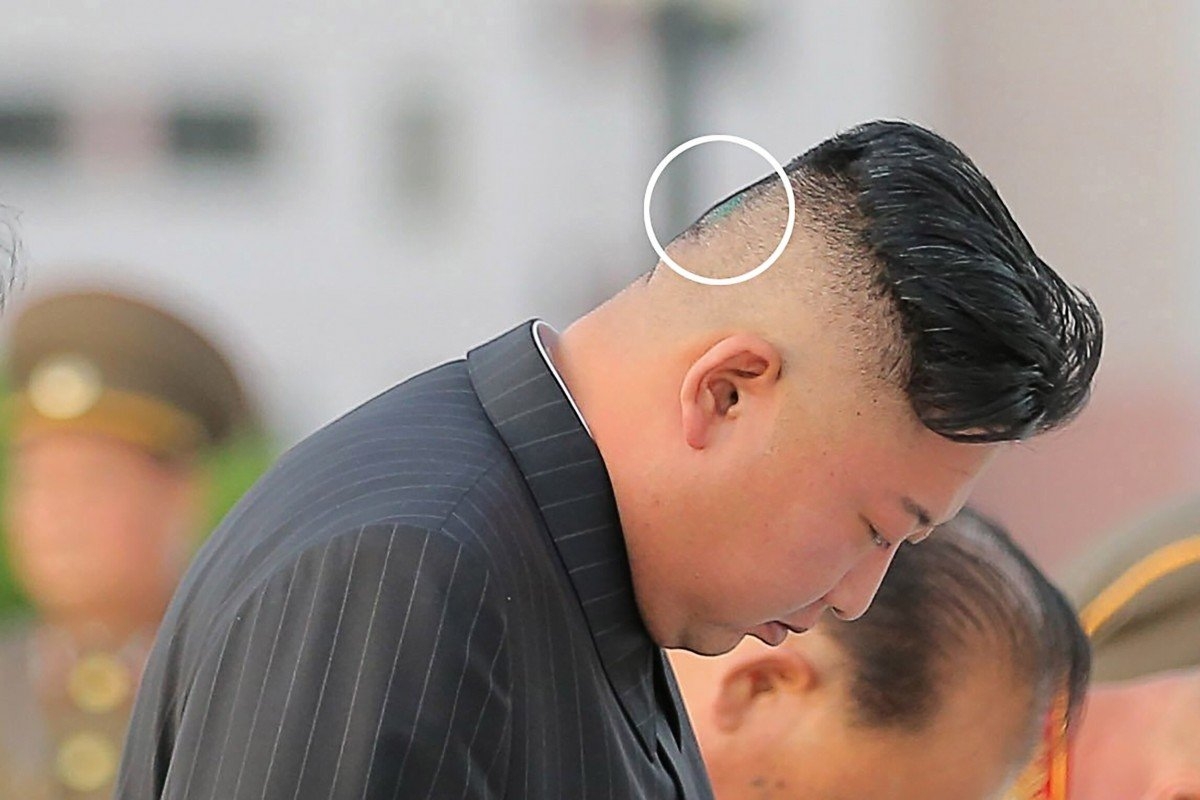 North Korean leader Kim Jong Un was recently photographed with a large green spot on the back of his head, fuelling speculation about his health.

The bruise and bandage appeared toward the right side of the 37-year-old dictator's head during a military meeting held July 24-27, per NK News, a platform dedicated to covering the secretive country, reported Washington Post.

NK News added that the mark was visible at other events held between July 27 and 29.

Kim has frequently faced speculation that he is in ill health despite the fact that he is not yet 40. He is widely known for his plump appearance and chain-smoking.

In 2014, Kim was spotted limping and vanished from the public eye before returning with a cane. After a mountain hike with President Moon Jae-in of South Korea in 2018, Kim appeared to be breathless, while Moon, who was 68 at the time, seemed unfazed by their climb, reported Washington Post.

On April 15, 2020, Kim missed the most important date on the North Korean calendar, "The Day of the Sun," a public holiday dedicated to the birthday of his grandfather. His absence was widely documented and intensified rumors that he was unwell.

Last year, CNN reported Kim was in "grave danger after surgery." Most recently, the leader's dramatic weight loss has further sparked questions about his well-being and rumours he may be suffering from a health condition.

Kim Jong Un took over from his father following his death, a move that some hailed as a new beginning for the country, while others raised fears that life under his leadership could become increasingly more unstable, reported Washington Post. 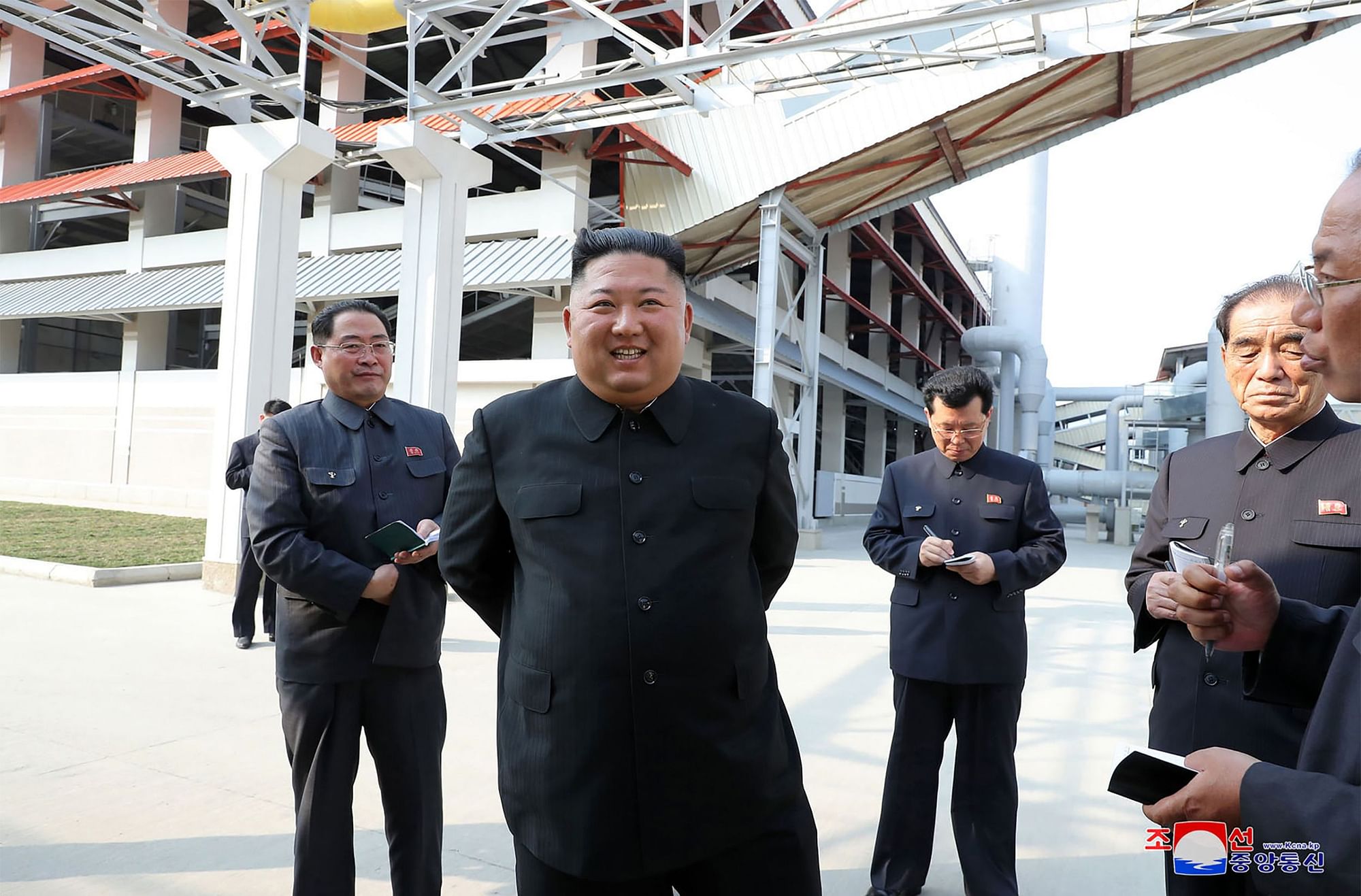 'Prep to cope with any provocation...': North Korea's Kim Jong-un has a message for the country's...