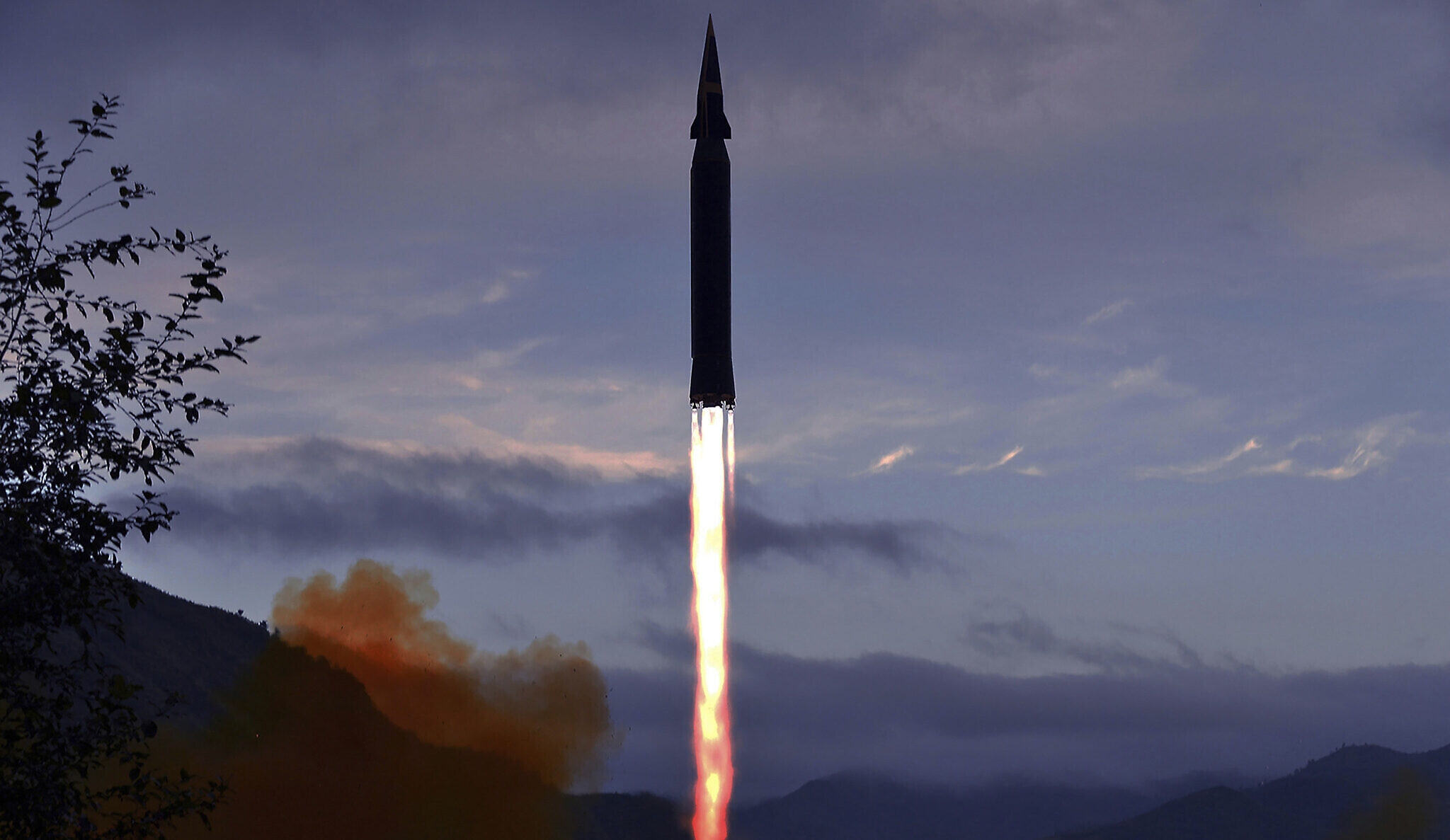 The missile, launched by the Academy of Defence Science on Wednesday, manoeuvred 120 km laterally before it precisely hit a target 700 km away, which proved the reliability of a new fuel system, the report said.

This is the second test fire of hypersonic missile confirmed by the DPRK after the country launched Hwasong-8 in September.

The "successive successes in the test launches" in the hypersonic missile sector "have strategic significance in that they hasten a task for modernizing strategic armed force of the state," it added.

The reliability of the fuel system under the winter weather conditions was also verified, the report said.