To find the offender, the officials are demanding samples of handwriting from thousands of residents in Pyongyang city.
FPJ Web Desk 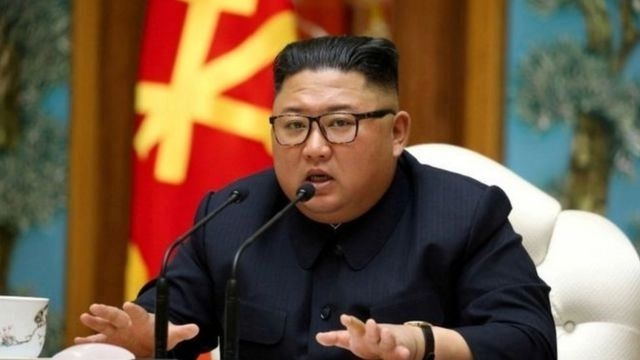 After a graffiti abusing Supreme leader Kim Jong Un, appeared in Pyongyang, the officials in North Korea are sparring no effort to find the person who has written it, WION reports.

To find the offender, the officials are demanding samples of handwriting from thousands of residents in the city.

On the walls of a building in the Pyongchon district, a message, "Kim Jong Un, you son of a b****. The people are starving to death because of you”, had appeared on December 22, said news site Daily NK.

The local officials soon erased the message from the walls. Now, the police are looking to hunt down the culprit.

The officers are knocking every door in the nearby homes and shops to collect handwriting samples and question locals about the movements on the day the message had surfaced.

This comes as the North Korea is suffering from severe crisis due to a famine, which has turned worse after recent flooding and the shutting of the northern border with China due to the COVID-19 pandemic.

The ruling Workers' Party of Korea is also conducting high-level meetings in the capital.

The police officials are also using the CCTV cameras installed throughout the city to find the perpetrator. 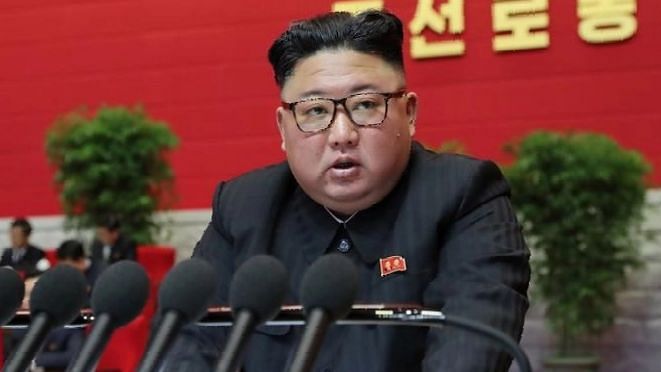