'No wall restricting freedom is so high that it cannot be broken': Angela Merkel on anniversary of Berlin Wall's fall 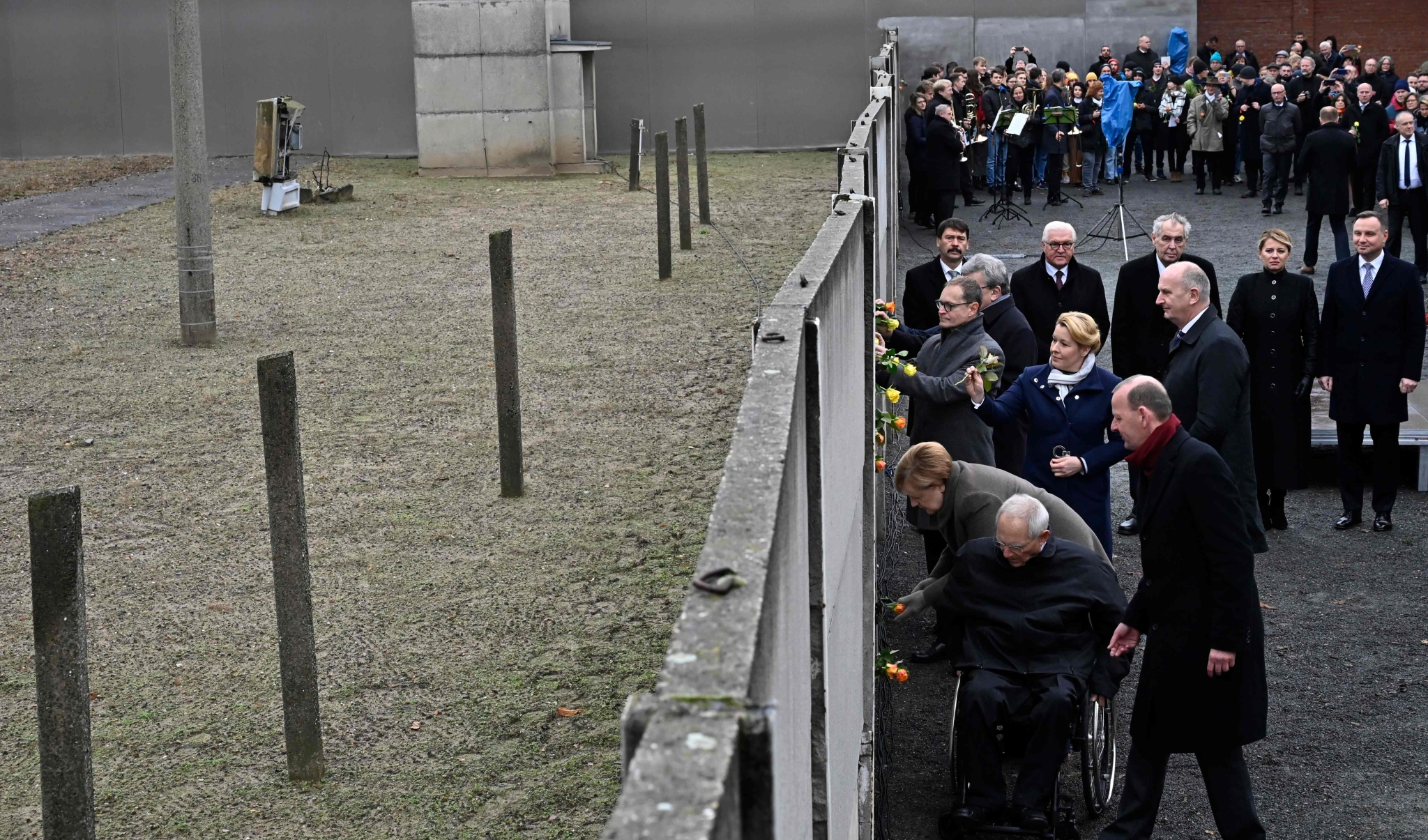 Berlin: German Chancellor Angela Merkel has warned against taking democracy for granted, at a ceremony marking the 30th anniversary of the Berlin Wall's fall.

"No wall that keeps people out and restricts freedom is so high... that it cannot be broken down," she said on Saturday, the BBC reported.

The wall had separated Soviet-controlled East Berlin and capitalist West Berlin during the Cold War.

Its fall in 1989 was seen as a victory for liberal democracy, and led to Germany's reunification a year later.

However, Merkel warned on Saturday that "the values on which Europe is founded - freedom, democracy, equality, rule of law, human rights - they are anything but self-evident and they have to be revitalised and defended time and time again".

"We stand stripped of any excuses and are required to do our part of freedom and democracy," she added in a ceremony at the Berlin Wall memorial.

There has been a rise in the far-right in many European countries, while the governments of EU countries such as Poland and Hungary have been accused of undermining the rule of law.

The Berlin Wall fell during the revolutions of 1989 in central and eastern Europe, in which several Soviet-imposed communist regimes were toppled following protests and political movements.

Speaking on Saturday, President Frank-Walter Steinmeier paid tribute to Germany's neighbours, saying: "Without the courage of the will to freedom of the Poles and Hungarians, the Czechs and Slovaks, the peaceful revolutions in Eastern Europe and Germany's reunification would not have been possible."

However, he added that "liberal democracy is being challenged and questioned", while foreign minister Heiko Maas said: "Power is shifting away from Europe, authoritarian models are on the rise, the US is increasingly looking inwards".

US Secretary of State Mike Pompeo was not at the ceremony, but visited Berlin earlier this week.

During a speech on Friday, he warned that "freedom is never guaranteed".

He criticised the human rights records of the Russian and Chinese governments, and said: "Today, authoritarianism is once again rising."

Saturday was also the anniversary of the Kristallnacht - the night of broken glass - when thousands of Jewish homes, synagogues and businesses were attacked in Nazi Germany and Austria in 1938.

About 200 people joined a far-right protest in Bielefeld in northwest Germany in support of a Holocaust denier, while thousands of anti-fascist and left-wing groups held a counter protest, local media reported. 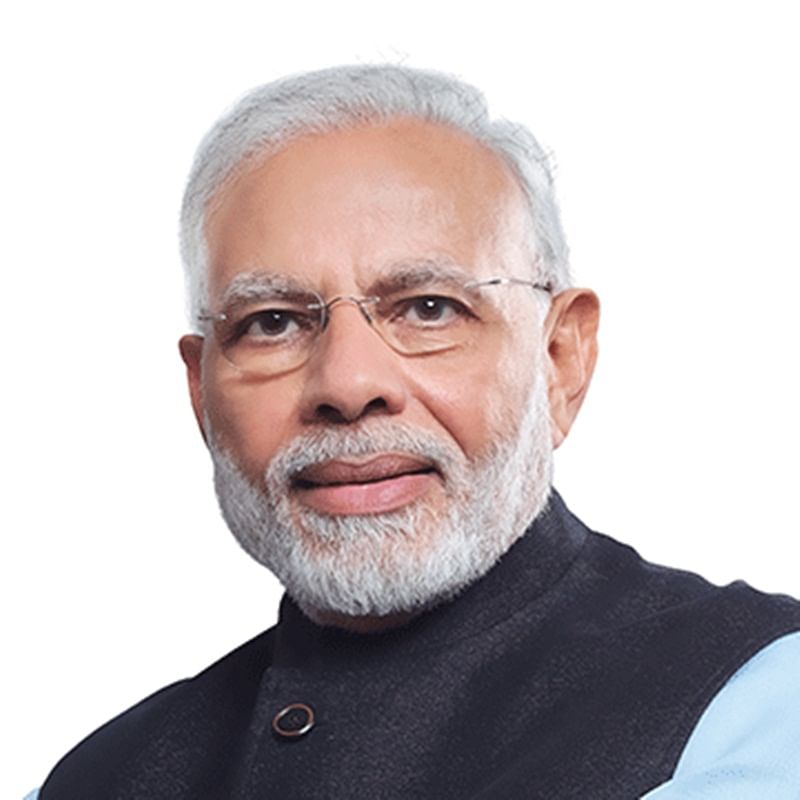 SC has given verdict on construction of Ram temple, increase in accountability for nation-building,...