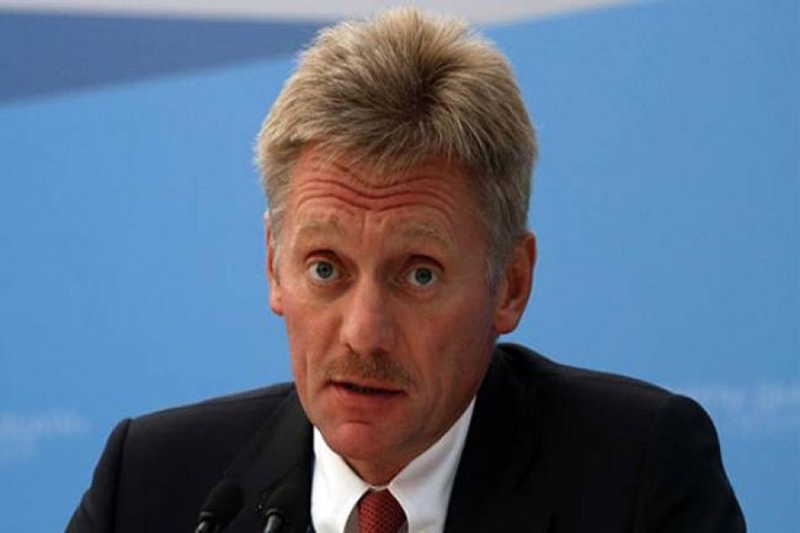 Moscow: Russia on Friday once more dismissed the Mueller report, saying it failed to present clear evidence of any meddling by Moscow in the 2016 US election and called its impact on relations regrettable. “As a whole the report as before does not present any reasonable proof at all that Russia allegedly meddled in the electoral process in the US,” Kremlin spokesman Dmitry Peskov told journalists, saying it contained “no new information.” Russia has consistently rejected any suggestion it interfered in the election won by Trump.

The politically explosive probe by Special Counsel Robert Mueller ruled Trump’s campaign did not criminally plot with Russians to skew the election, and drew no conclusion on allegations of obstruction. “We regret documents of such quality have a direct influence on the development of US-Russian bilateral relations which are not in the best shape,” Peskov said.
He suggested US taxpayers must question why their money was spent on the probe with such a result. “In our country, the Audit Cha­m­ber would probably take an interest in such a report: what did American taxpayers’ money get spent on? But let the US taxpayers ask that question,” Peskov added.