'No fundamental change' after Prez Joe Biden's hour-long call with Putin: US official

A senior US official on Saturday (local time) said that there was "no fundamental change" after the United States President Joe Biden's hour-long call with Russian counterpart Vladimir Putin, noting that Moscow may decide to proceed with military action and invasion in Ukraine remains a "distinct possibility.

"US President Joe Biden made clear his stance over the ongoing tension between Ukraine and Russia and said that if Moscow undertook a further invasion of Kiev, Washington along with its allies will respond "decisively" and impose swift and severe costs on the country, according to a White House statement.

"President Biden was clear that, if Russia undertakes a further invasion of Ukraine, the United States together with our Allies and partners will respond decisively and impose swift and severe costs on Russia," the statement read on Saturday (local time).

Russia has not received a substantive response from the US on security guarantees, Sputnik reported, quoting Kremlin aide Yuri Ushakov.

Russia will soon submit its response to the US and NATO on security guarantees, Ushakov said, adding the two leaders agreed to continue contacts.

Direct engagements between the US and Russia have yielded little substantial progress, with the Kremlin saying the White House failed to address its key security concerns and the Biden administration repeatedly warning Putin's government of severe economic sanctions if it were to invade Ukraine. 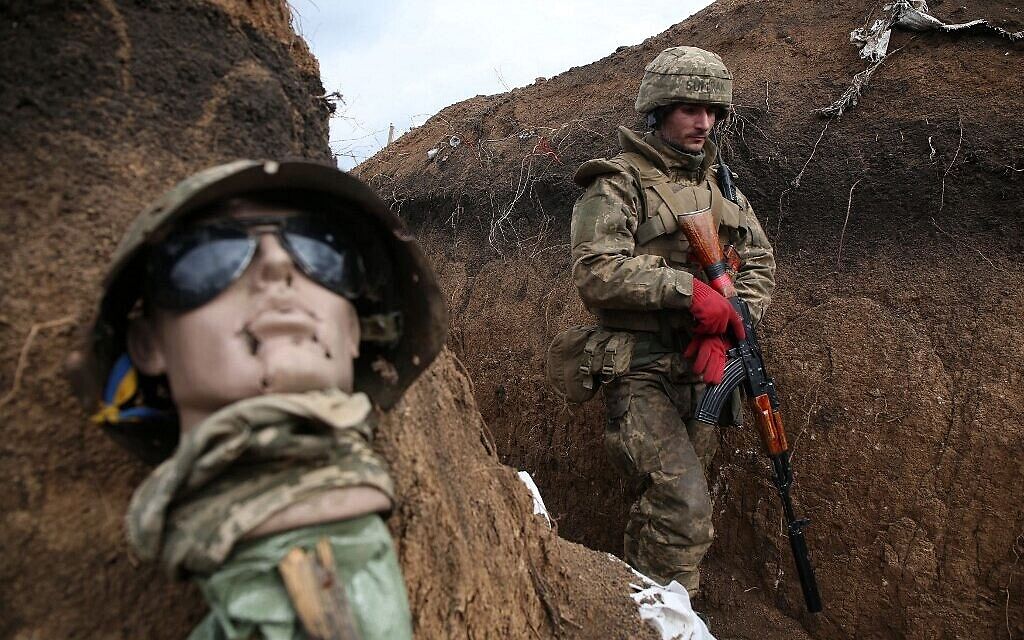