The two unidentified travellers arrived in the West African country last week, but the variant has also been confirmed in cases in Nigeria prior to their arrival.
Associated Press 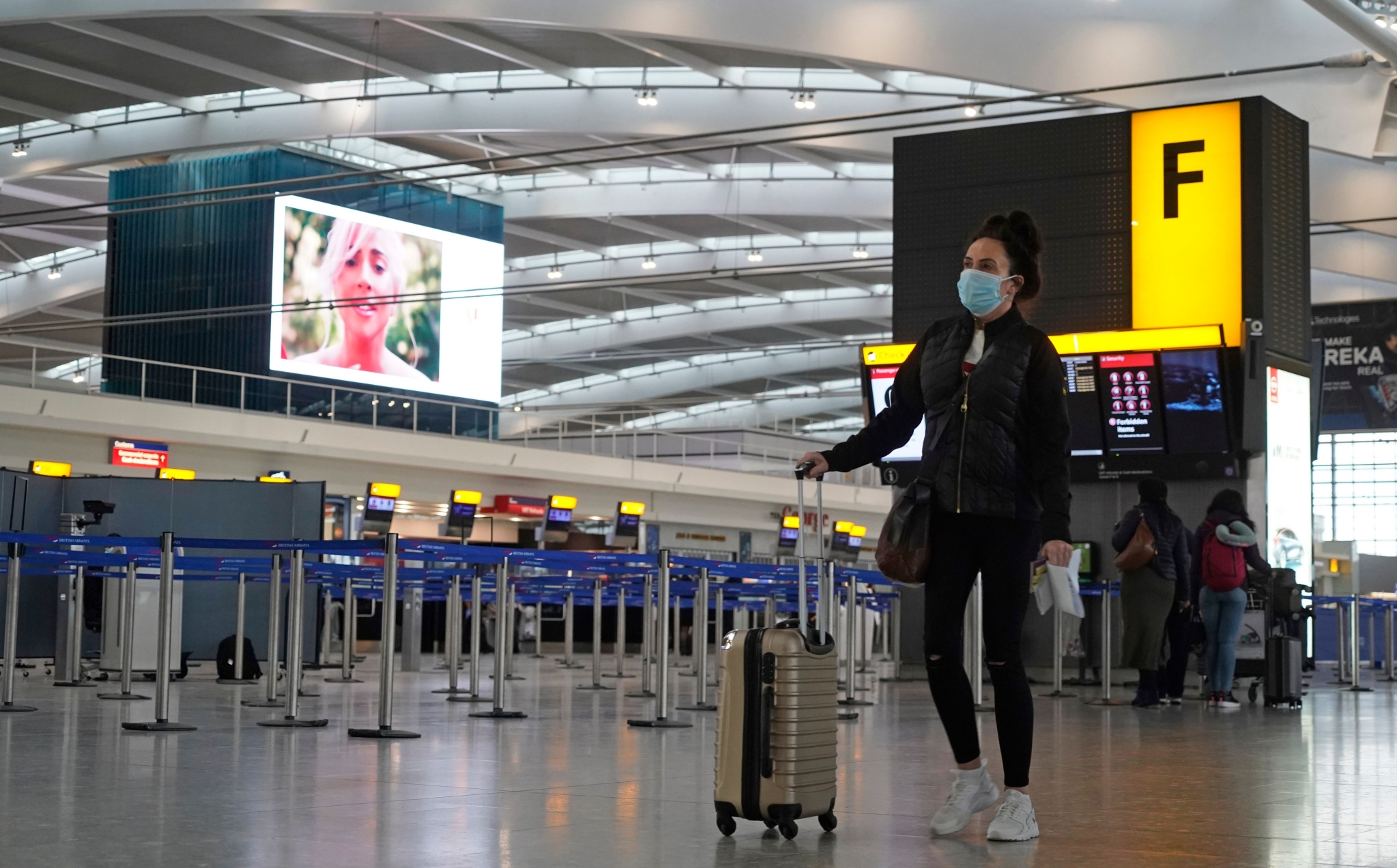 It is the first West African country that has recorded the omicron variant since scientists in southern Africa detected and reported it and adds to a list of nearly 20 countries where the variant has been recorded, triggering travel bans across the world.

Genomic sequencing of positive cases of COVID-19 in Nigeria identified two cases of the omicron variant among travellers from South Africa, the Nigeria Center for Disease Control said in a statement issued by its director-general.

The two unidentified travellers arrived in the West African country last week, but the variant has also been confirmed in cases in Nigeria prior to their arrival.

The Nigeria CDC urged the country's states and the general public to be on alert and called for improved testing amid concerns that Nigeria's low testing capacity might become its biggest challenge in the face of the new variant.

Testing for the virus is low in many states and even in the nation's capital, Abuja. For instance, in parts of Kuje, a suburb of Abuja, Musa Ahmed, a public health official, told The Associated Press that no one has been tested for the virus for weeks. 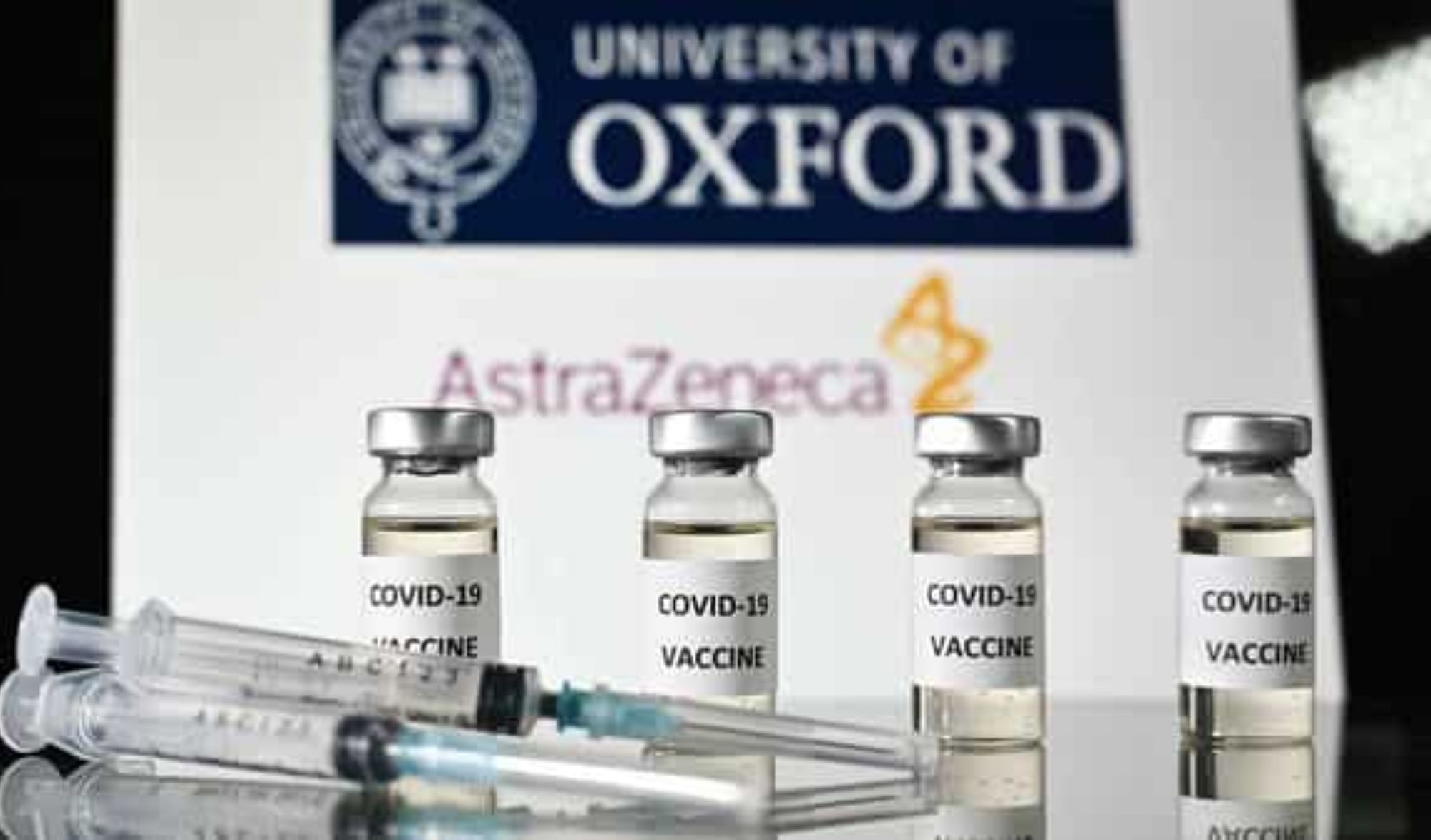