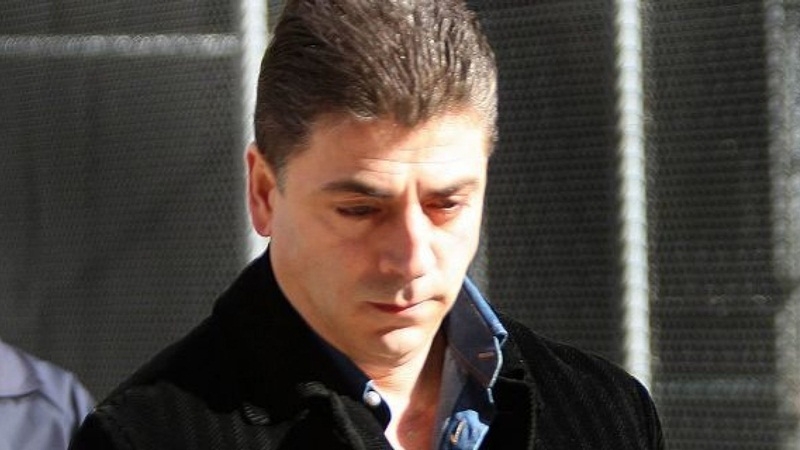 New York: The head of New York’s Gambino crime family, Frank Cali, has been shot dead outside his home here, the police said. Cali, 53, was found with multiple gunshot wounds to the torso in the New York borough of Staten Island on Wednesday, the NYPD said. The incident is said to be the first targeted killing of a mob boss in the city since 1985, the US media reported.

A law enforcement official told CNN that the victim was a high-ranking member of the Gambino organized crime family and was believed to be the acting boss. The Gambino operation is said to be one of the five historic Italian-US mafia families in New York.

According to witnesses, the unidentified killer fled the scene in a blue car. They said Cali’s killer shot him at least six times and then ran him over before fleeing the scene. The police said the motive was not known. Cali had been considered a unifying figure in the years after then-Gambino boss John Gotti, “Dapper Don”, was convicted of murder and racketeering in 1992 and sent to prison for life, CNN affiliate WPIX reported.

Cali was the first New York crime family boss shot in 34 years, according to WPIX. In 1985, the Gambino family’s Paul Castellano was shot dead as he arrived at Sparks Steakhouse in Manhattan — a killing organized by Gotti, authorities said. Gotti, who then assumed control of the family, reportedly watched the action from nearby with his eventual underboss, Sammy “the Bull” Gravano. But Gravano later testified against Gotti, leading to the latter’s 1992 conviction in five murders — one of several major convictions that thinned the Mafia ranks in the 1980s and 90s. The police said there were no arrests in the Wednesday killing and the investigation was ongoing.