RSF in its annual round-up published last month reported that the figure is the highest since record-keeping began in 1995.
ANI 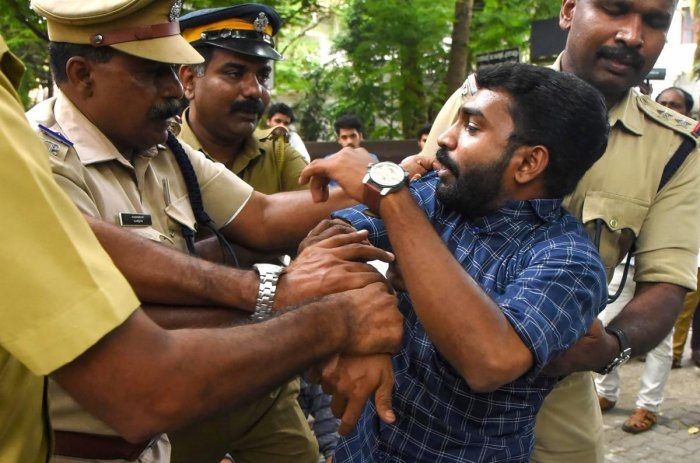 Journalists' detention set a "new record" in 2021 and out of 488 detained, 127 were reported from China, who topped the list.

A Paris-based international group Reporters Without Borders (RSF) said that a record 488 journalists have been detained around the world because of their work, reported NHK World.

RSF in its annual round-up published last month reported that the figure is the highest since record-keeping began in 1995.

China, including Hong Kong, topped the list for the fifth straight year with 127 journalists in detention. It was followed by Myanmar with 53, Vietnam with 43, and Belarus with 32, RSF reported.

RSF Secretary-General Christophe Deloire expressed concern about "the extremely high number of journalists in arbitrary detention," saying, "it is a reflection of the reinforcement of dictatorial power worldwide." He called on the international community to take action to protect journalists by considering sanctions against countries that arbitrarily detain journalists, reported NHK World.

A freelance photographer died in custody in Myanmar. He had been documenting demonstrations against the military, which took power in a coup last February.

Local media said that the photographer may have died after being assaulted during interrogation, reported NHK World. 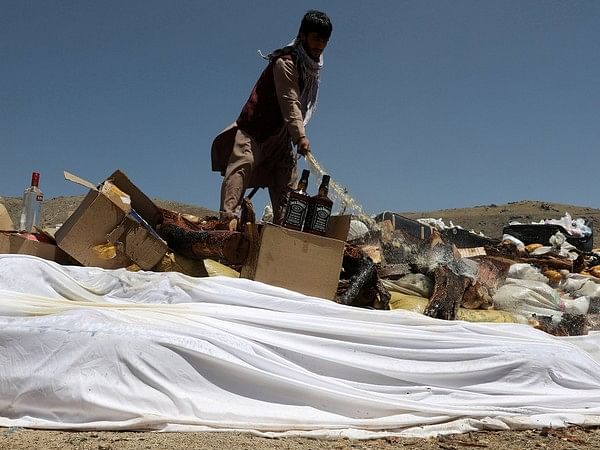