'Negotiations with tribal leaders of Panjshir failed': Senior Taliban official urges residents to persuade fighters to give up 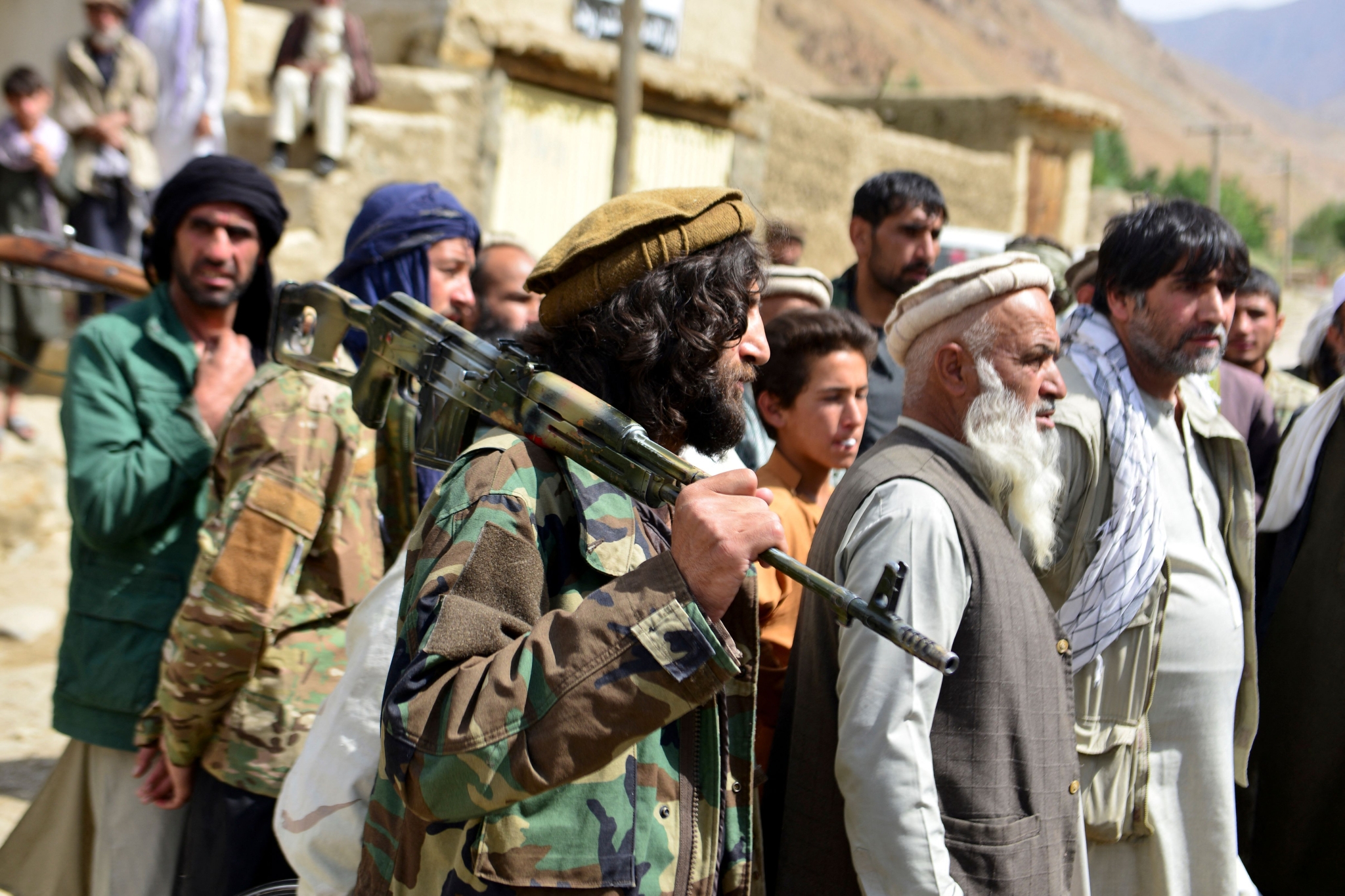 The Taliban have called on fighters in the Panjshir Valley, the last major opposition stronghold, to lay down their weapons.

In an audio message on Twitter, Muttaqi also urged residents of the Valley to persuade the fighters to give up, reported BBC.

Meanwhile, an overnight attack on Panjshir was repulsed. The Northern Alliance has claimed to have killed and captured a large number of Taliban fighters.

Taking to Twitter, the Northern Alliance claimed that 350 Talibani fighters had been killed. "So far from battle of Khavak last night, taliban has 350 casualties, more than 40 captured & prisoned. NRF got many new American vehicles, weapons & ammunitions as a trophy. Commanded Defense of Khavak, Commander Munib Amiri," the tweet read.

For the unversed, Panjshir province, 120 km northeast of Kabul, is the only province that is not under the Taliban's control and the resistance led by Ahmad Massoud, the son of late military commander Ahmad Shah Massoud, is fighting against the Taliban.

Former Afghanistan vice president Amrullah Saleh is also in the Panjshir Valley. He had declared himself as the legitimate caretaker president of the country after former president Ashraf Ghani fled on August 15. Saleh recently said that "the Panjshir headquartered resistance isn't for Panjshir but for the whole country. The Afghan national flag is in full mast & hoisted in government buildings. Our resistance is for rights & values. The non-Talib Afghs are politically, emotionally & sentimentally w/ the Resistance". 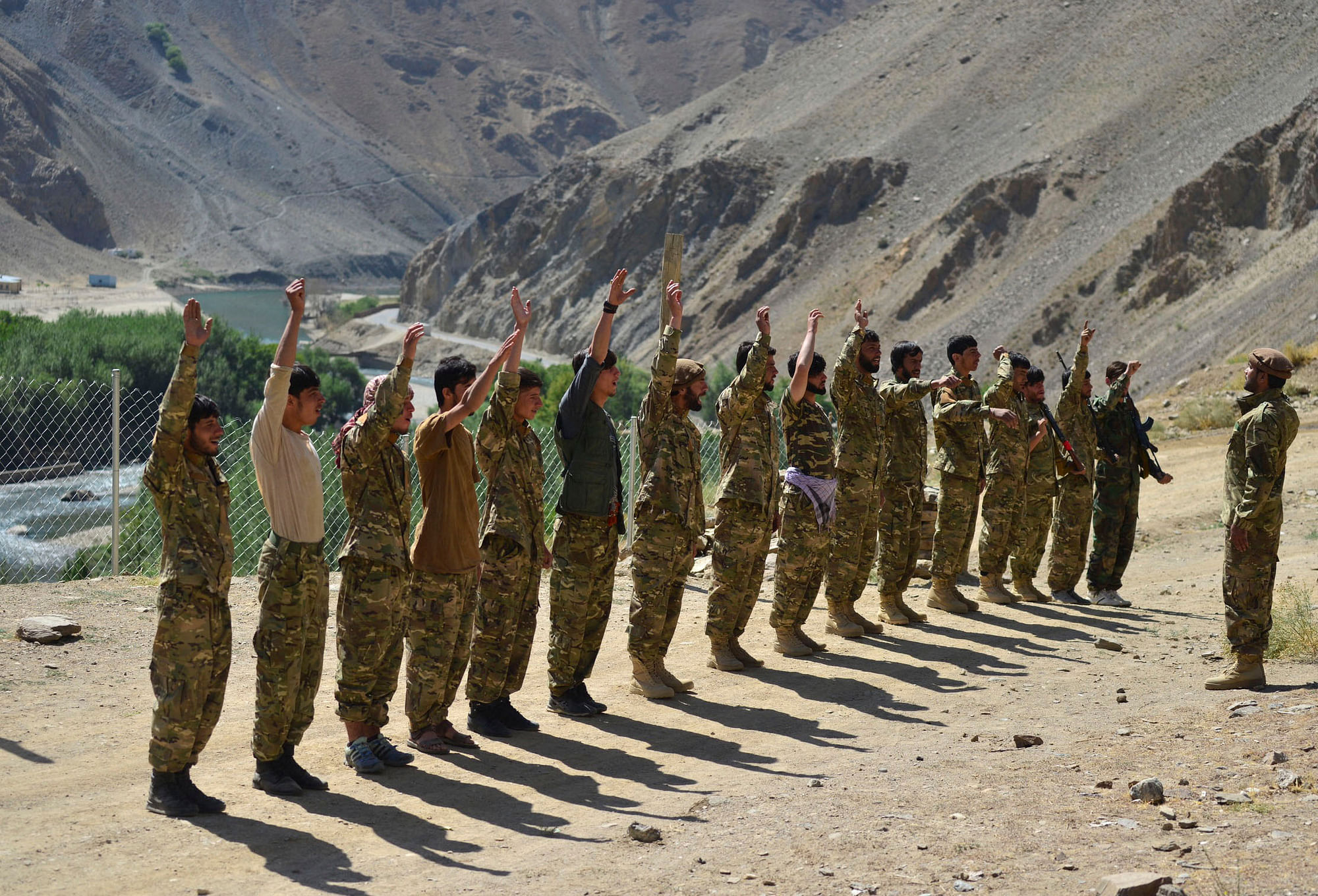